I just realized that I never posted anything about speaking at WordCamp San Francisco. This was my 8th WordCamp SF (I’ve been to every one since the first, in 2006), and the second one at which I have spoken. Matt invited me to give a short introduction to the work we’re doing with o2, which is the next generation of P2. It’s not available for external (non-Automattic) use yet, so I had to settle for a relatively surface introduction, and couldn’t give people a link to download it or anything which was a bit of a pity, but it still got a good reception.

o2 is a pretty different approach to building on top of WordPress, and has meant a steep learning curve for my team and me. We’ve been digging deep into the world of front-end development, and ramping up quickly on Backbone.js, Underscore.js and a bunch of new development approaches and workflows. It’s been really fun. I’ll let the presentation do the talking though (you can also watch it on WordPress.tv):

And here are the slides I used, which you can also see on Slideshare.net.

We’re really excited to get o2 out into other people’s hands, but we’ve got a lot to build still before other people can experience it in a similar way to how we do at Automattic. The future is bright. 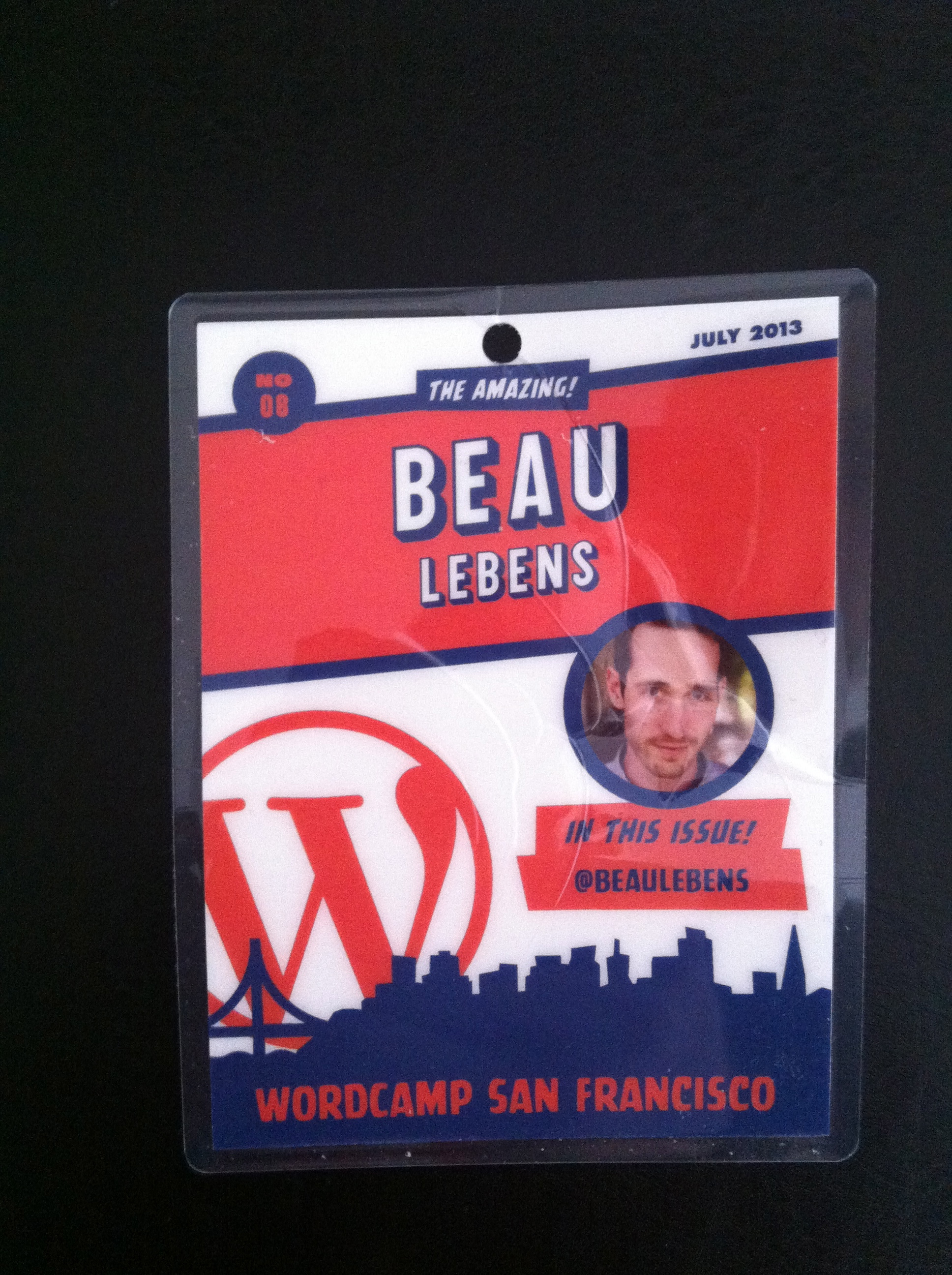 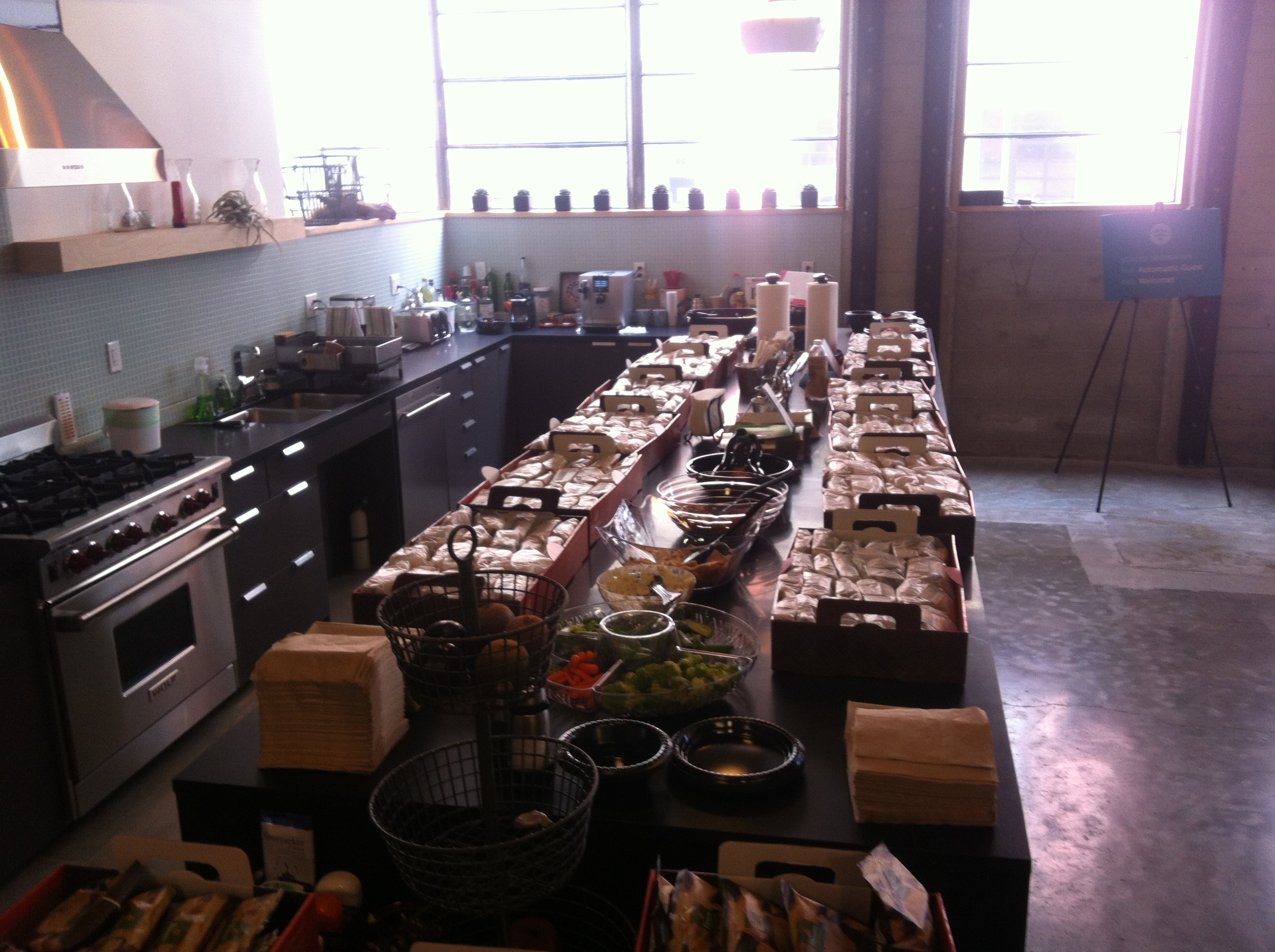 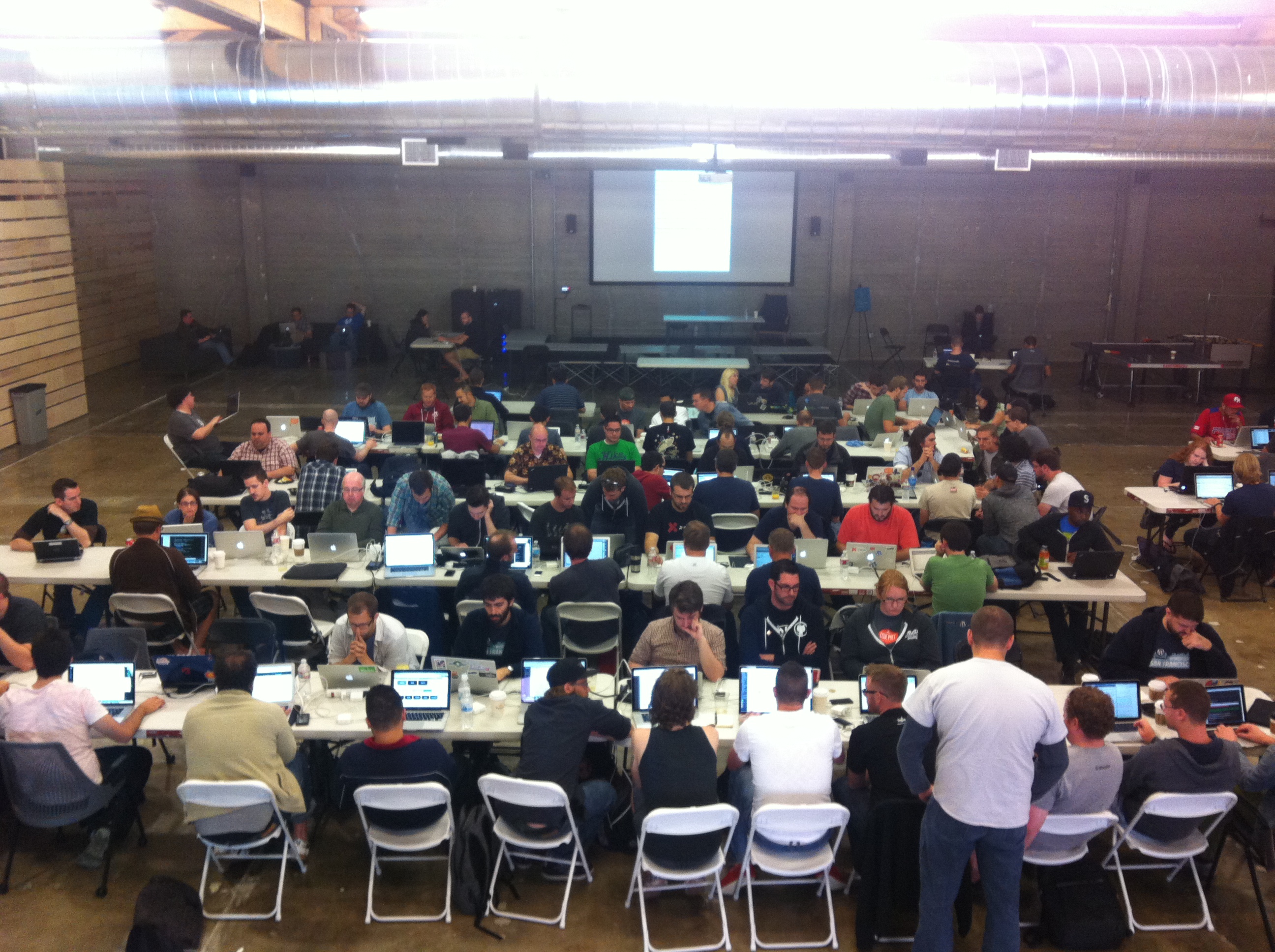 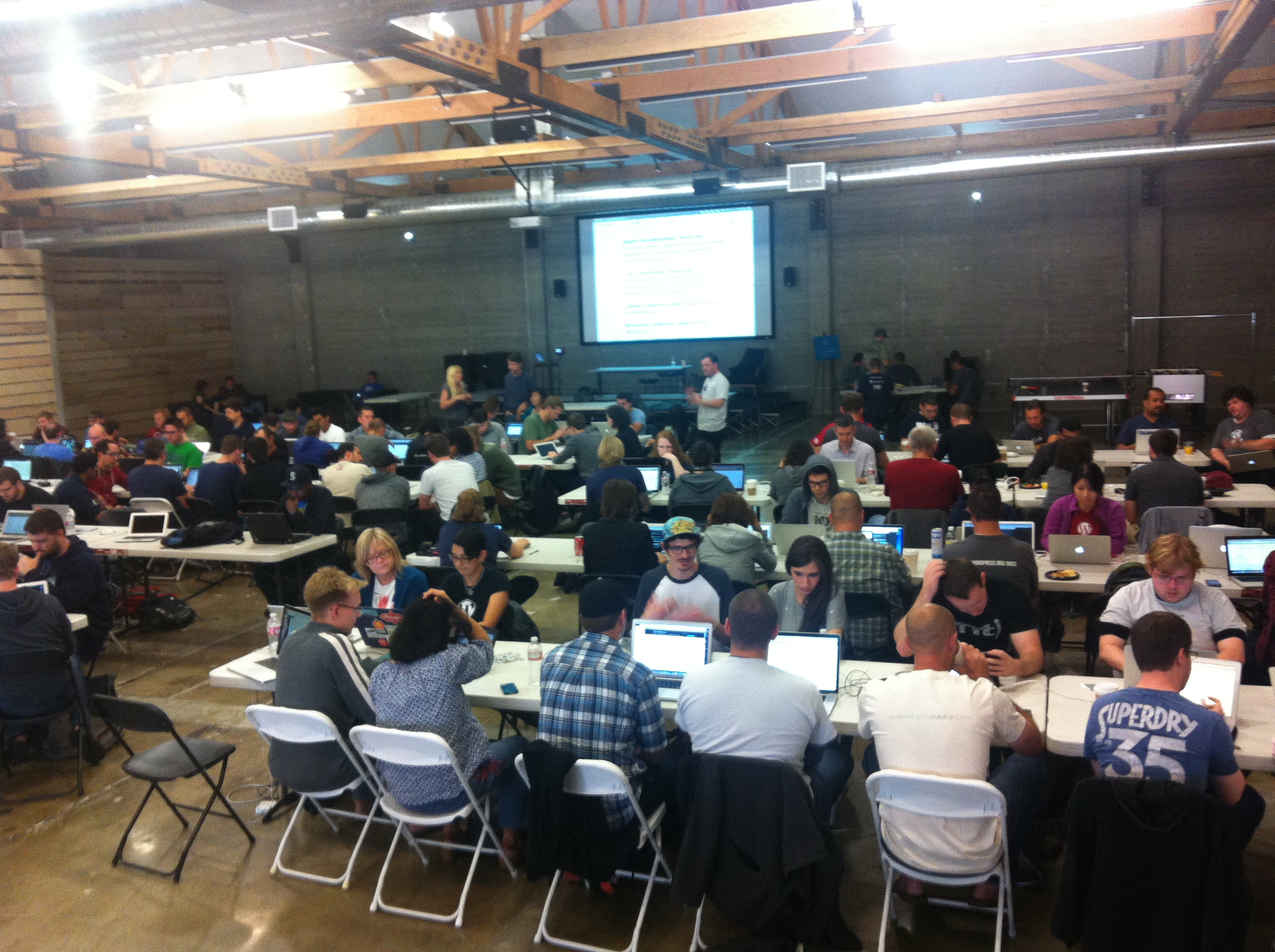 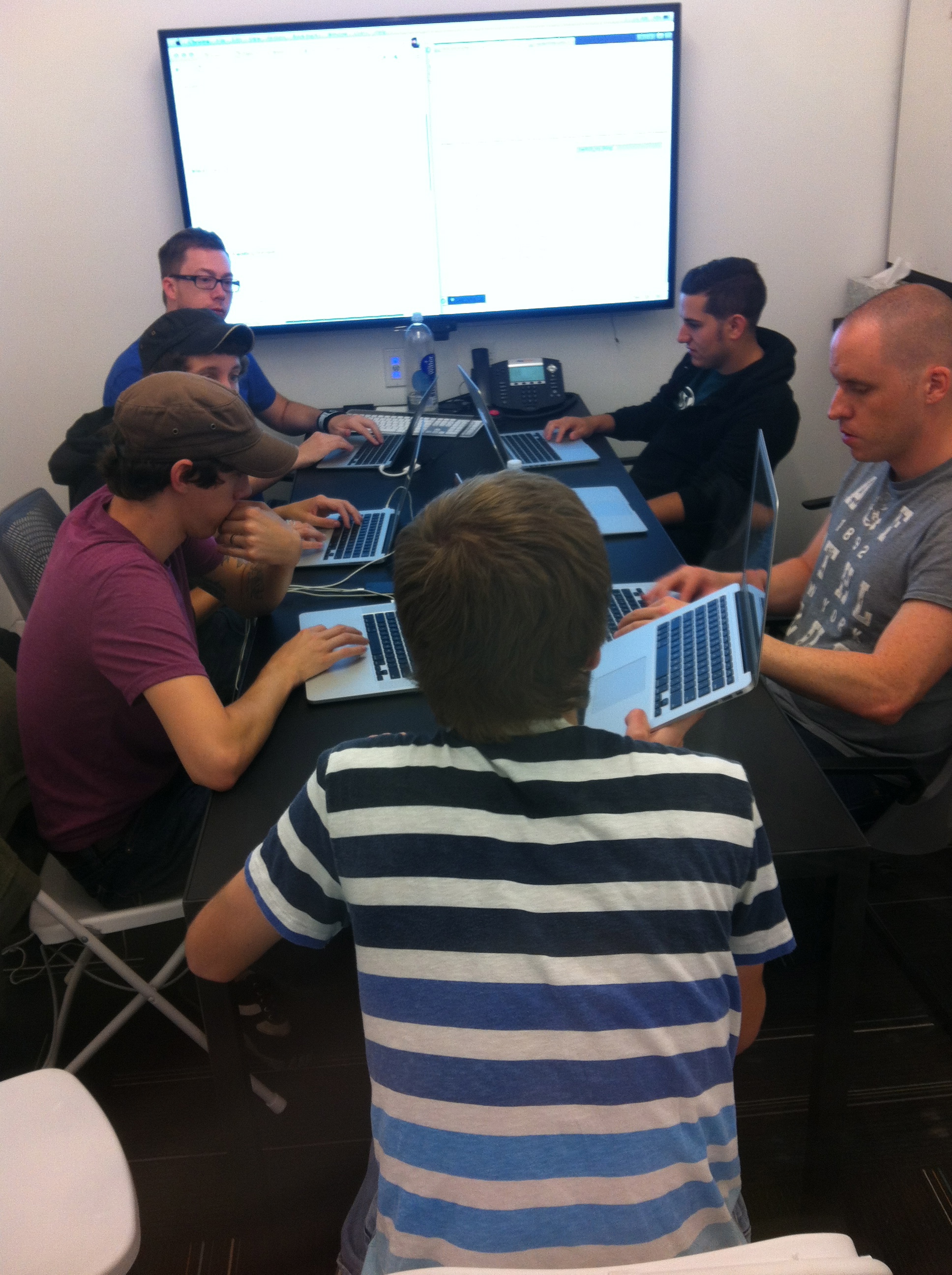 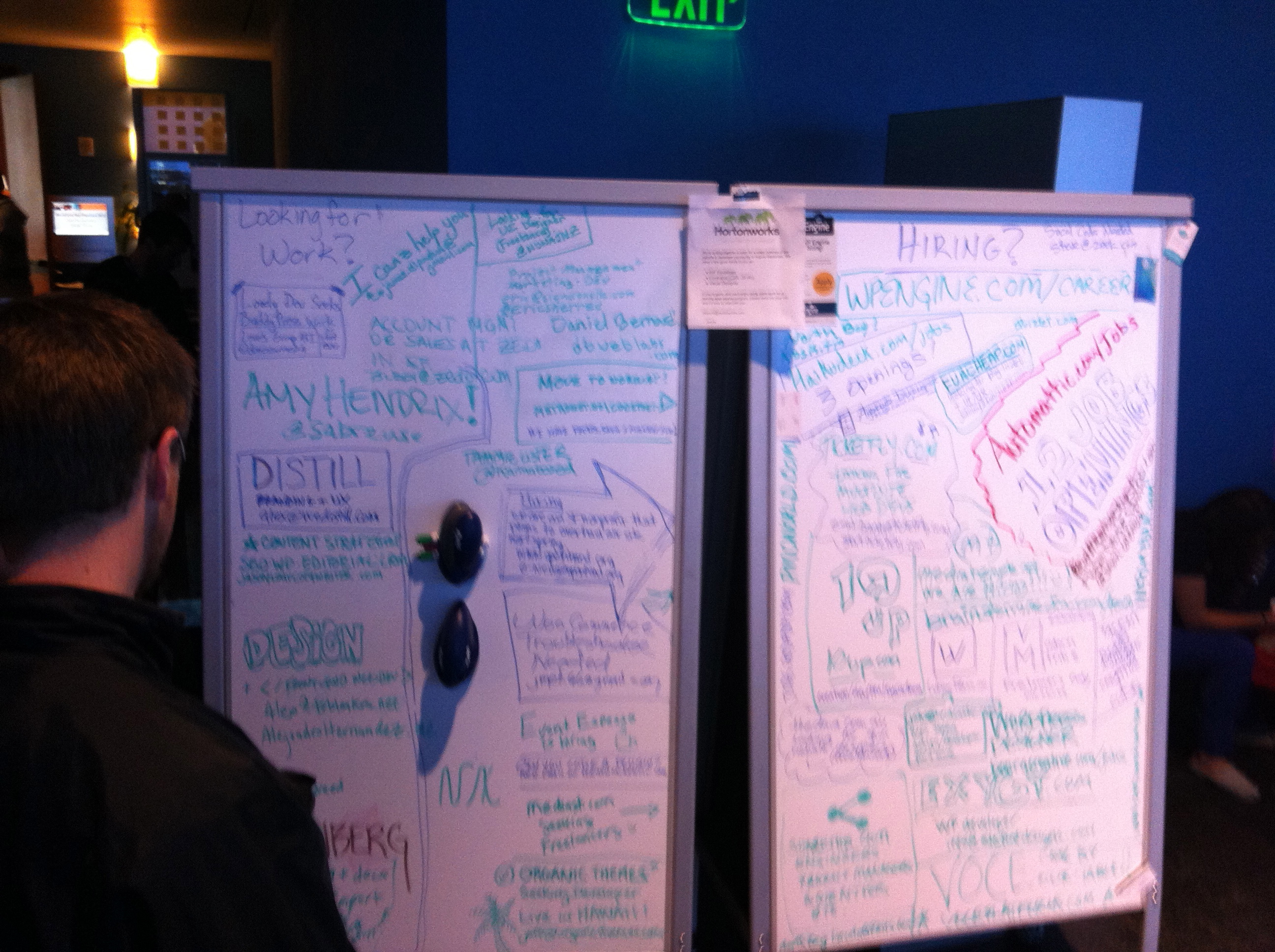 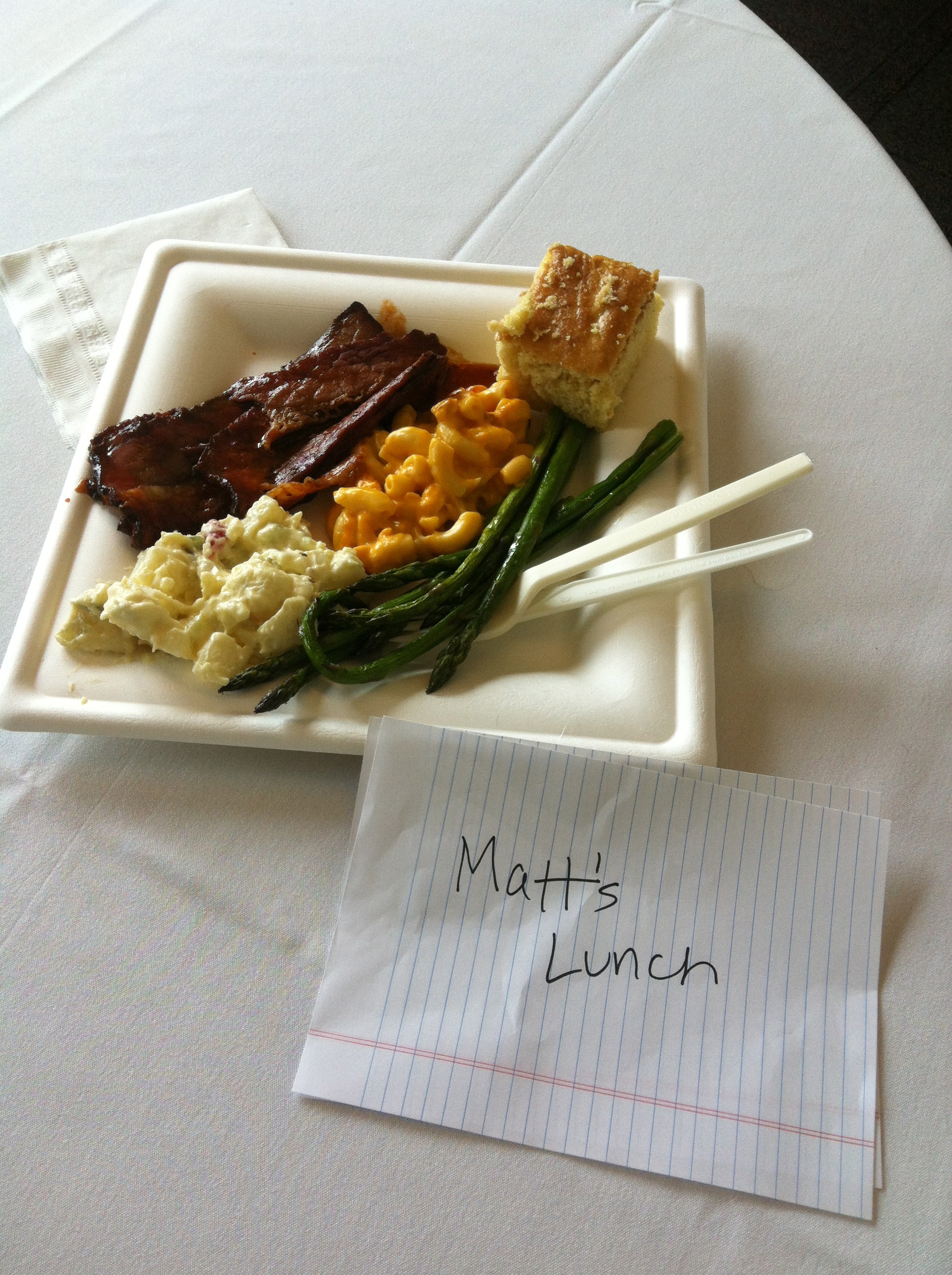 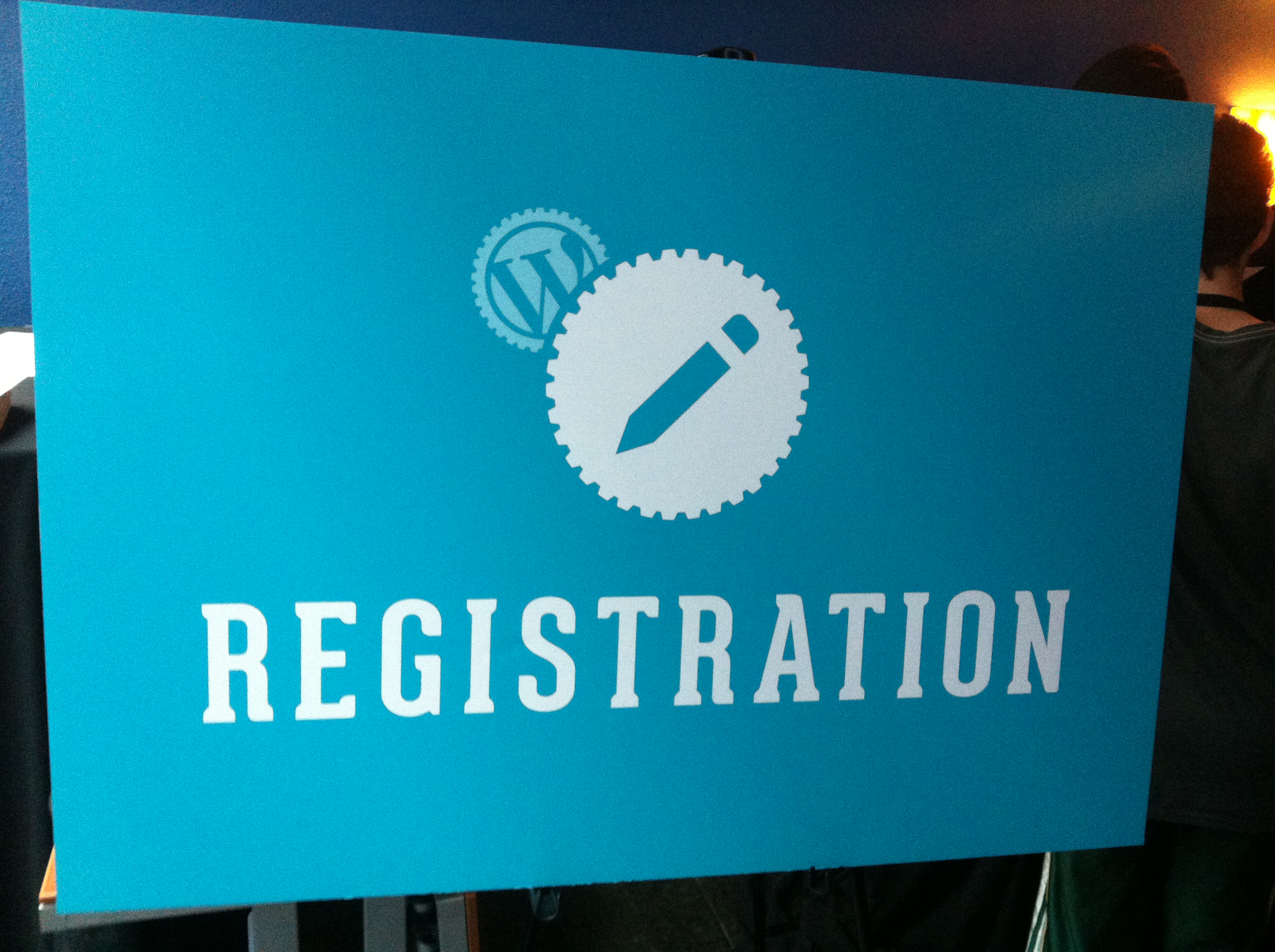 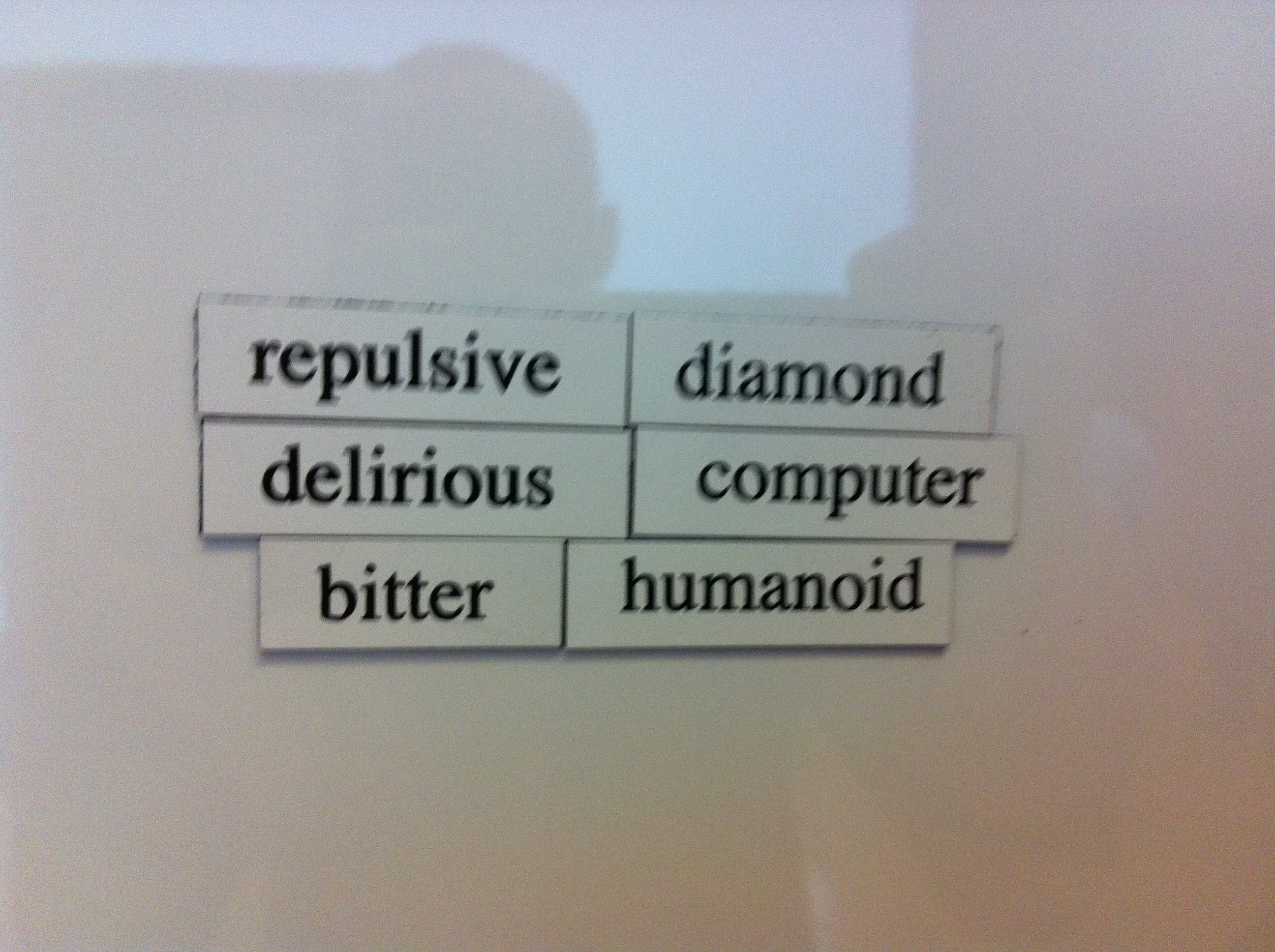