Through some lucky scheduling, I was able to attend both LevelUp Con and WordCamp Saratoga in a single trip. I spoke at WordCamp about how to build a quick Backbone.js application which used WordPress as the backend (interfacing via the REST API). I thought my talk went OK, although I didn’t love it to be honest, and in hindsight I kind of wish I’d dived a bit harder into some better examples of how Backbone works with Views and whatnot. Here are the slides I used:

WordPress as the Backbone(.js) from Beau Lebens

And if you’re interested in the code, it’s all available via Github. I got a few nice bits of feedback as well, so that was good:

@beaulebens don't tell anyone, your talk @wctoga was my favorite, backbone / WP was what I needed & the react sideline, priceless #wctoga

Yes I've used a bunch of languages and framework but can always learn more, especially from @beaulebens #wctoga

Last week, I attended the first ever LevelUp Con (which WordPress.com sponsored) in Saratoga Springs, New York. I was really impressed with the event, which was organized by the crew at Mad Glory to help draw attention to upstate New York’s tech scene, and to expand people’s horizons and help them cross-train a bit.

Apart from the wonderful people, beautiful setting (upstate NY is ridiculously gorgeous at this time of year) and smoothly-operated event logistics, there were a few really good talks that made the 2-day event click for me.

Thanks to everyone who attended, and to all the other folks who spoke. The single-track, 2-day, planned schedule was a really interesting approach, and I think it worked nicely. Hopefully there’ll be another LUC, and I’ll get to go to the next one as well!

My Mum and Peter were here to visit recently, and rather than hang out in San Francisco (they’ve been here a number of times, and done all the normal tourist things), we decided to go on a bit of a road trip. They were flying out of LAX, so we figured we’d take the Coastal Highway down from SF and see what we could find along the way. Oh, and since Peter was involved, we of course had to figure out a way to make a bunch of car-stuff be a part of the trip 🙂

END_OF_DOCUMENT_TOKEN_TO_BE_REPLACED 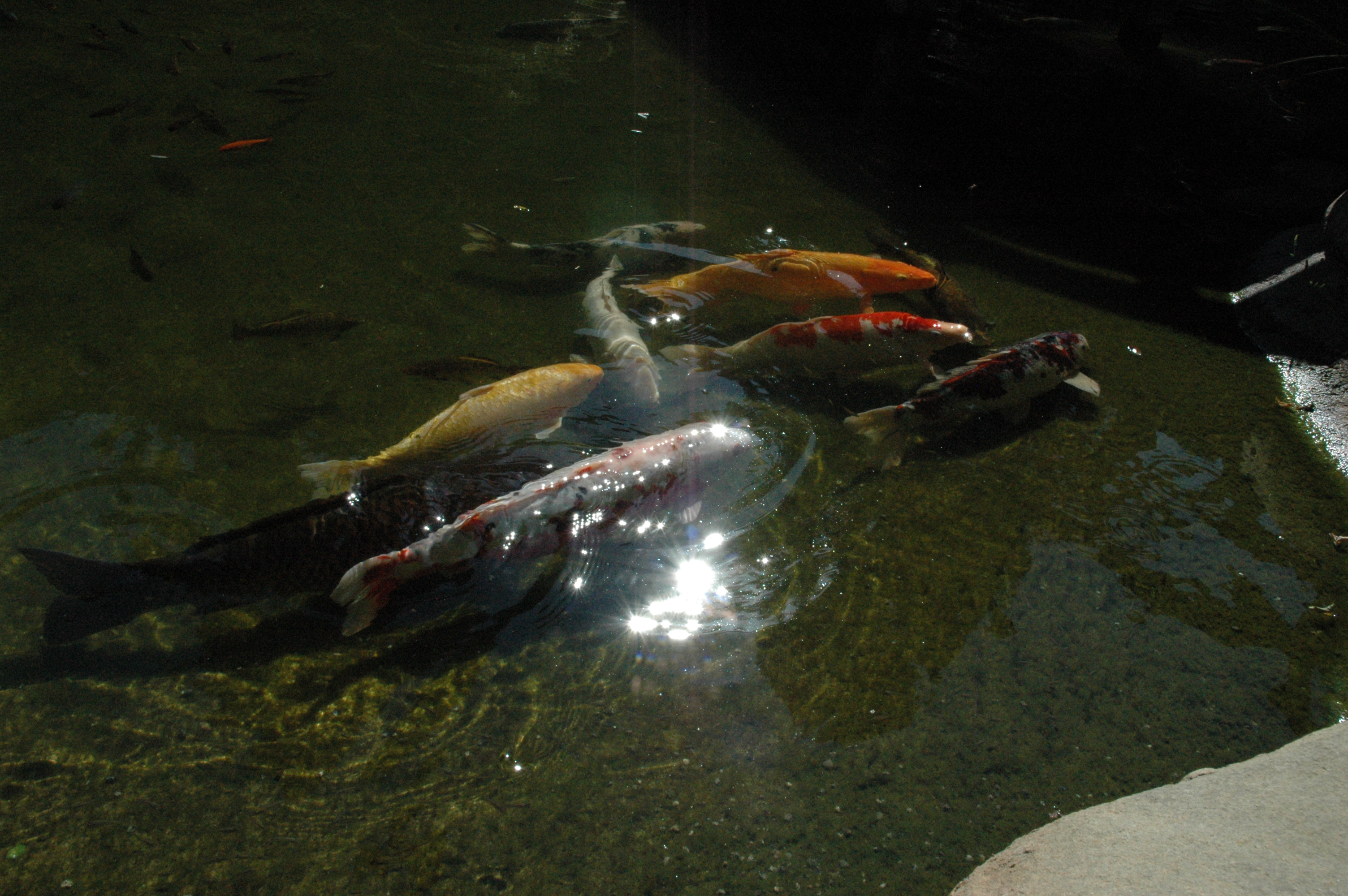 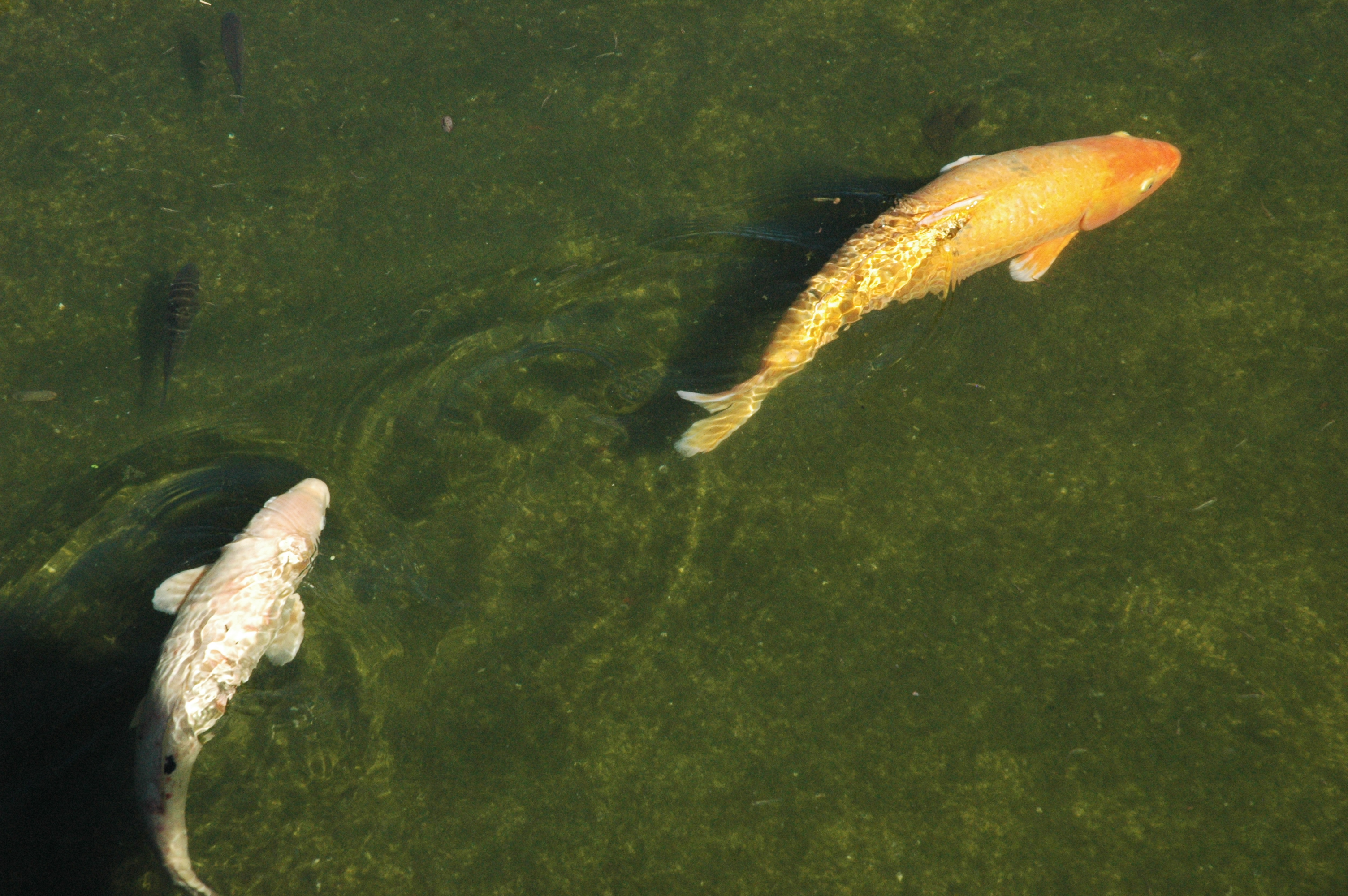 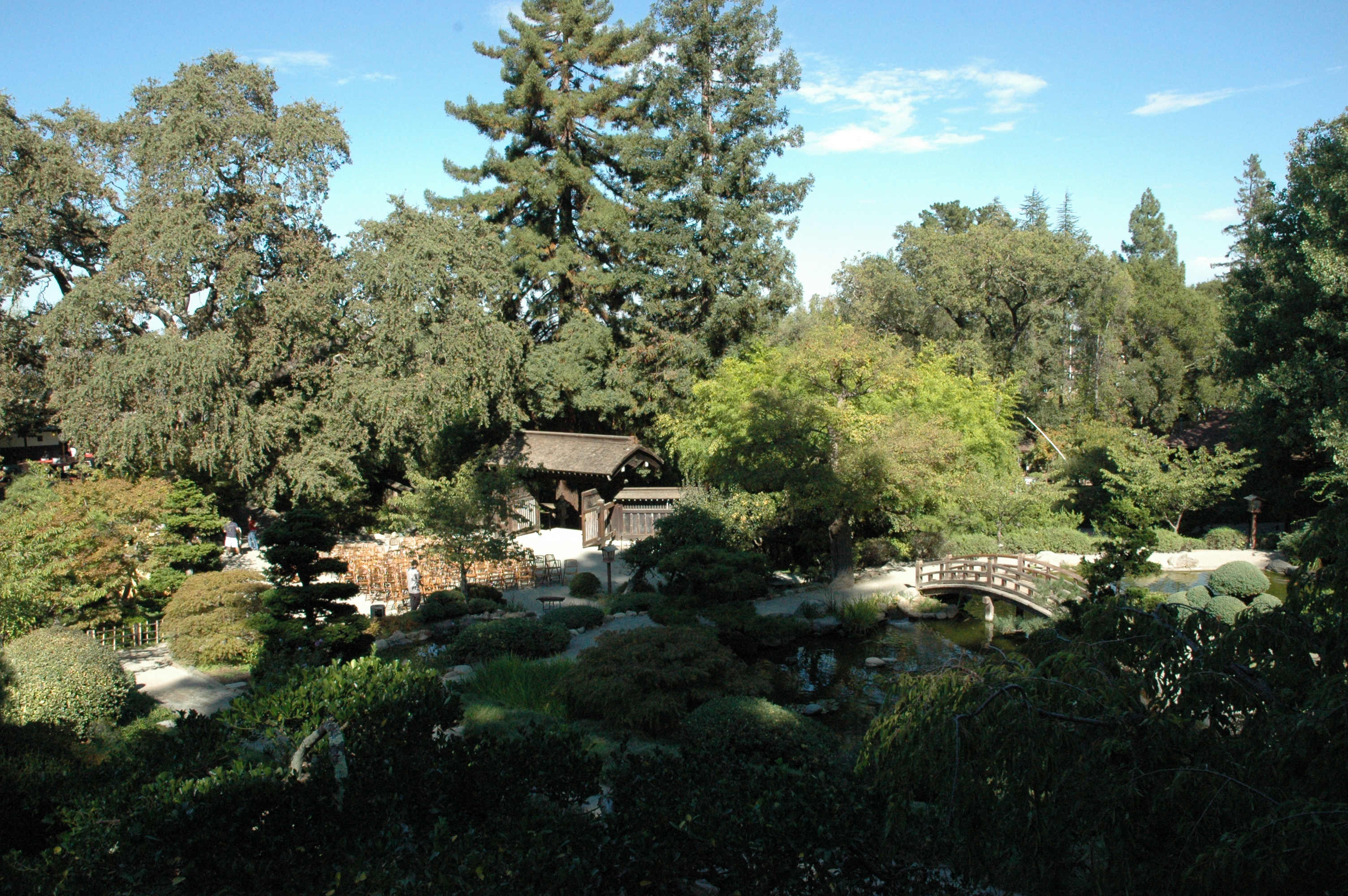 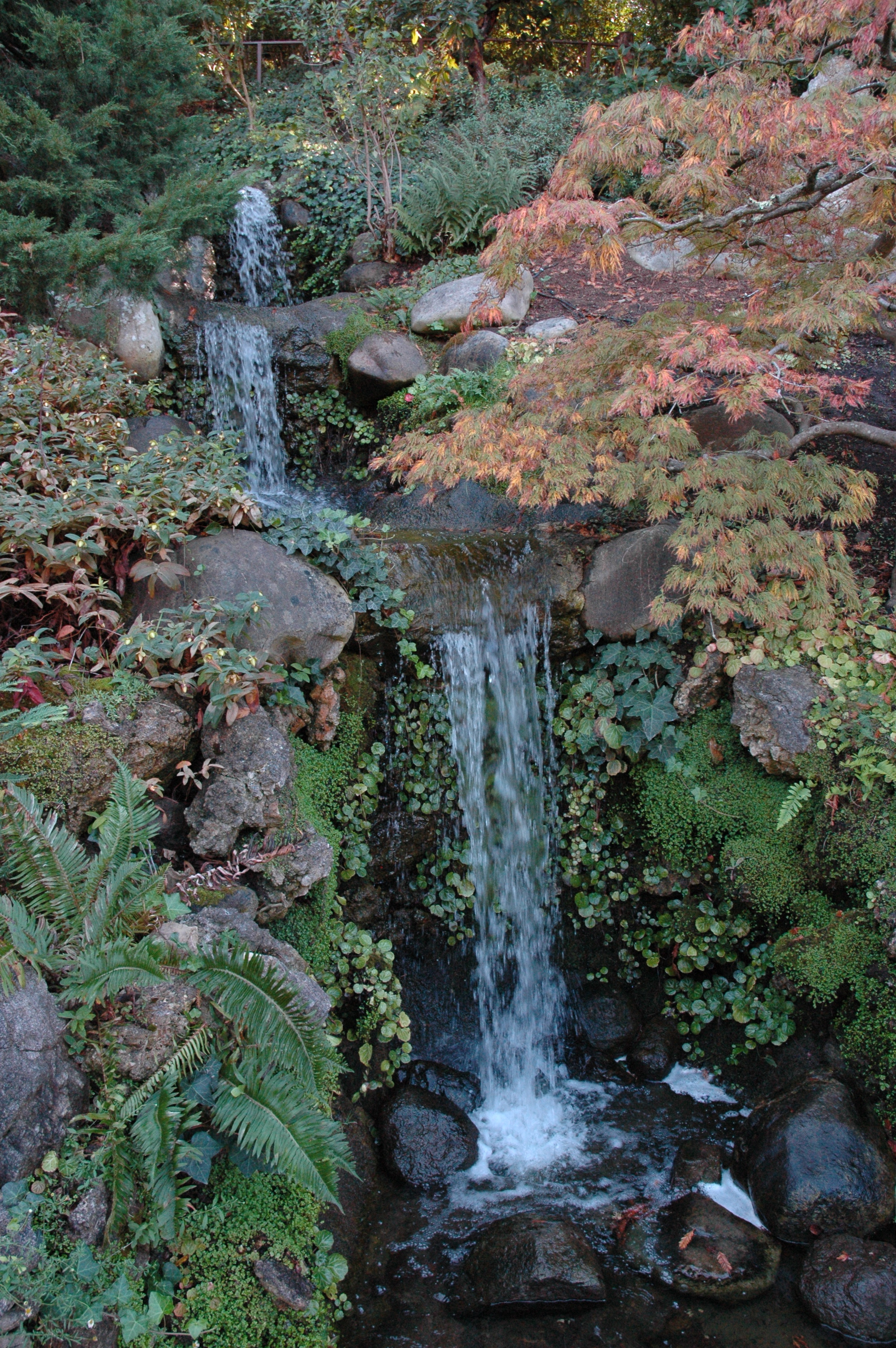 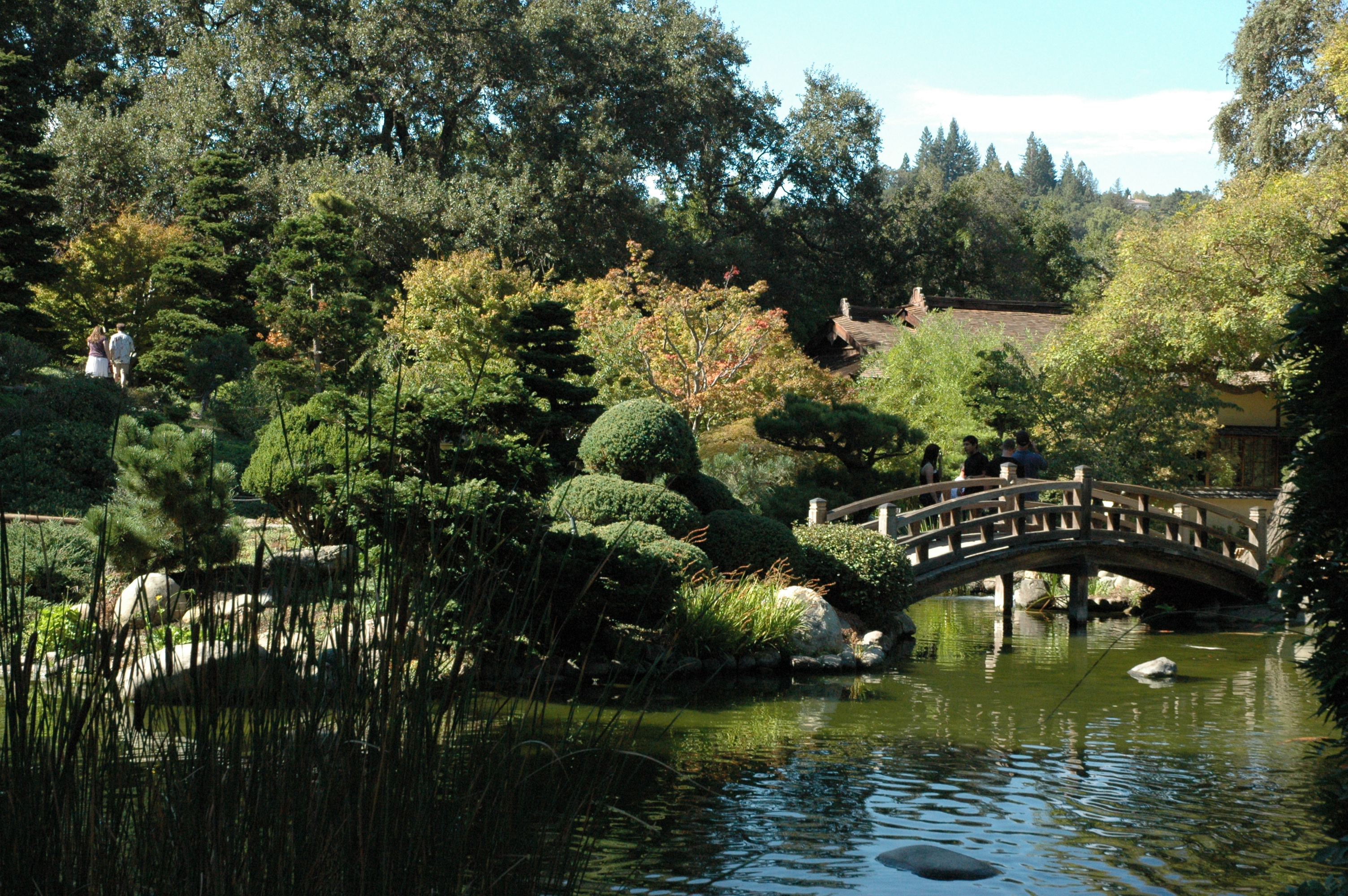 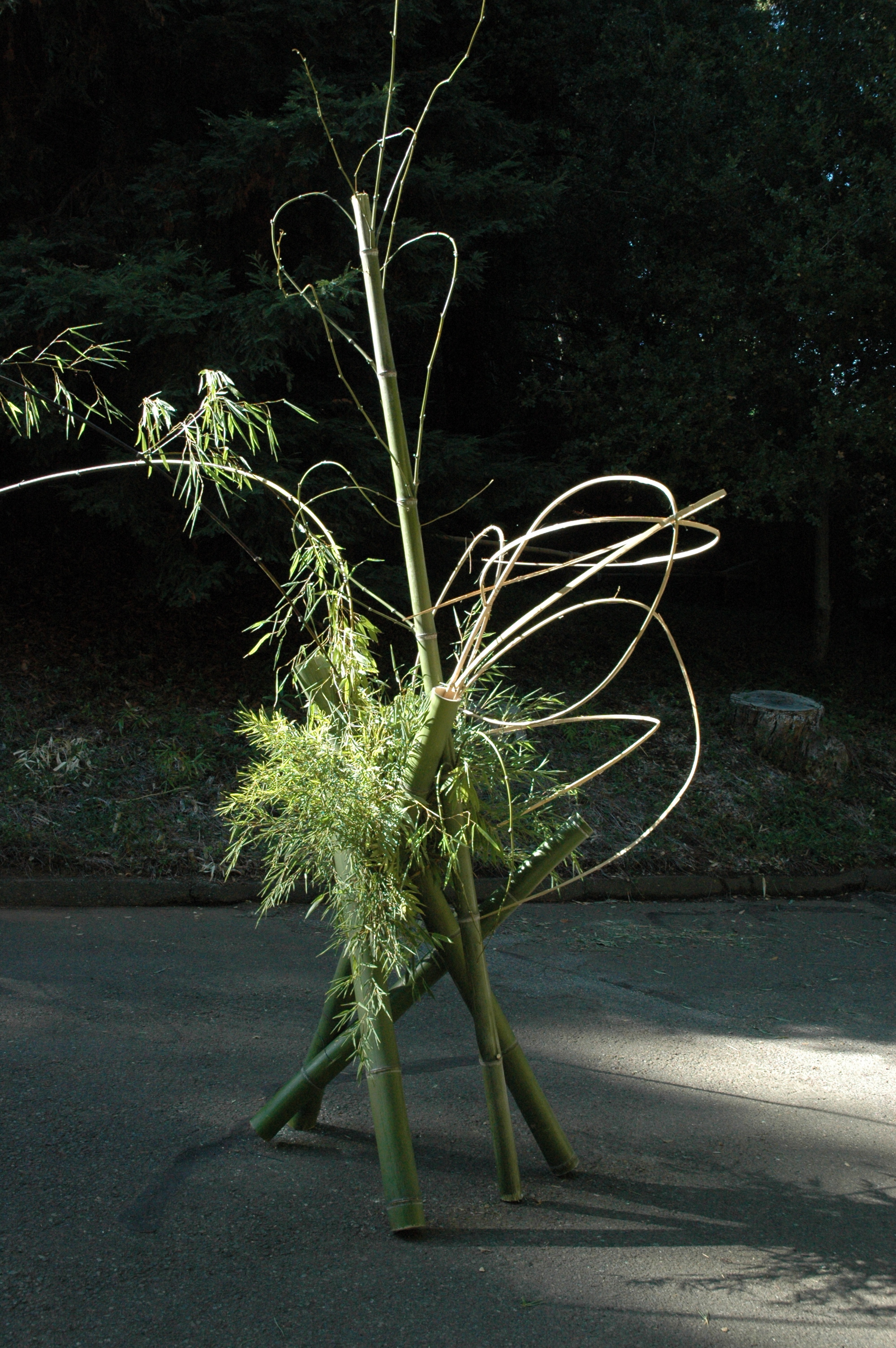 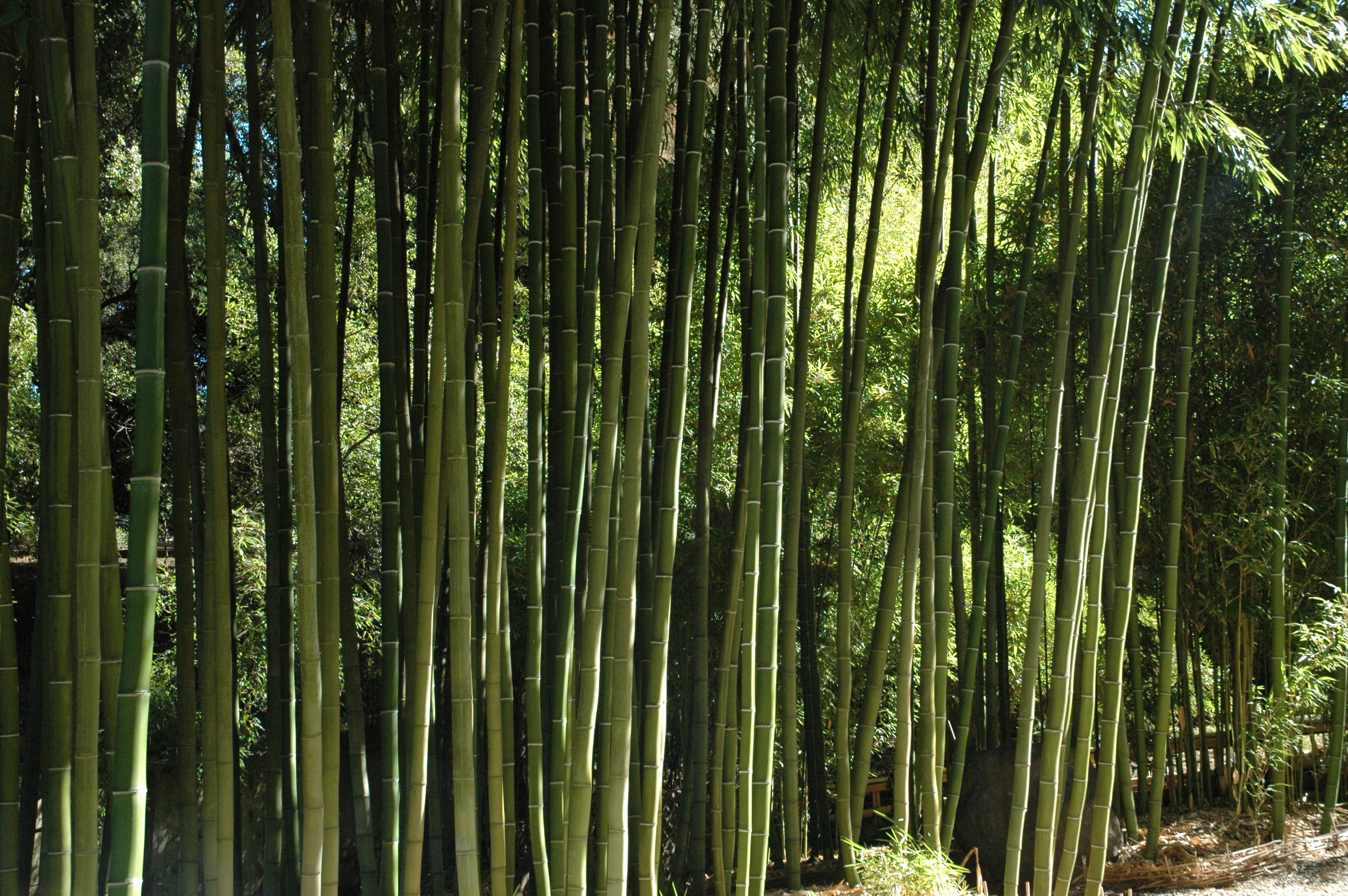