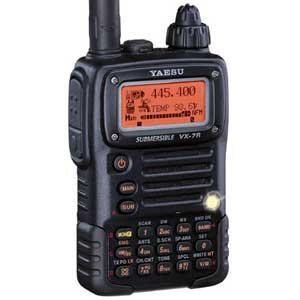 Awesome sounding app that allows Pandora to act like a native app on a Mac. Growl notifications, stream to Airport Express, rip songs to iTunes.