Their keyboard navigation sucks. I mean certain programs have great keyboard shortcuts and all, but I’m talking standard stuff, like tab between buttons in a window and hit enter/space to do something. Launch a file from Finder. There are some basic things that they’re missing here, and it’s killing me.

Having said that, I did just buy my second Mac laptop (15″ PowerBook G4), which I totally love; except for this horrendous shortcoming. And if it’s possible, it actually got worse between my iBook and this PowerBook. A bunch of the programs which got updates have now stopped offering the alternative default outlined buttons in dialogs which I could hit space to activate – which was pretty much the only thing that was better than Windows’ keyboard nav.

UPDATE 2005-12-13: So I figured out how to ‘launch’ an item that’s highlighted in Finder, and it’s almost worse knowing than it was not. Apple-down-arrow. WTF??? 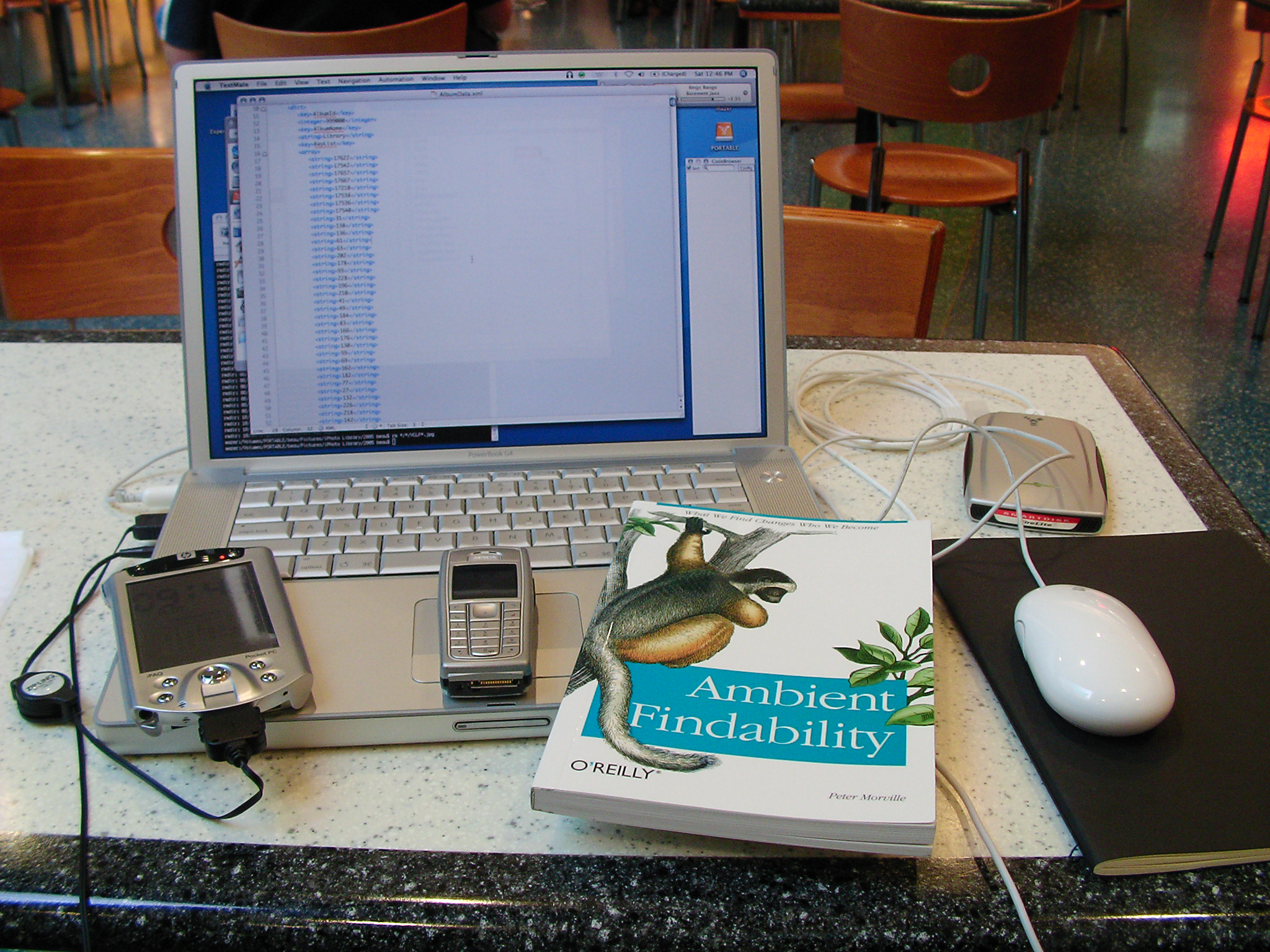 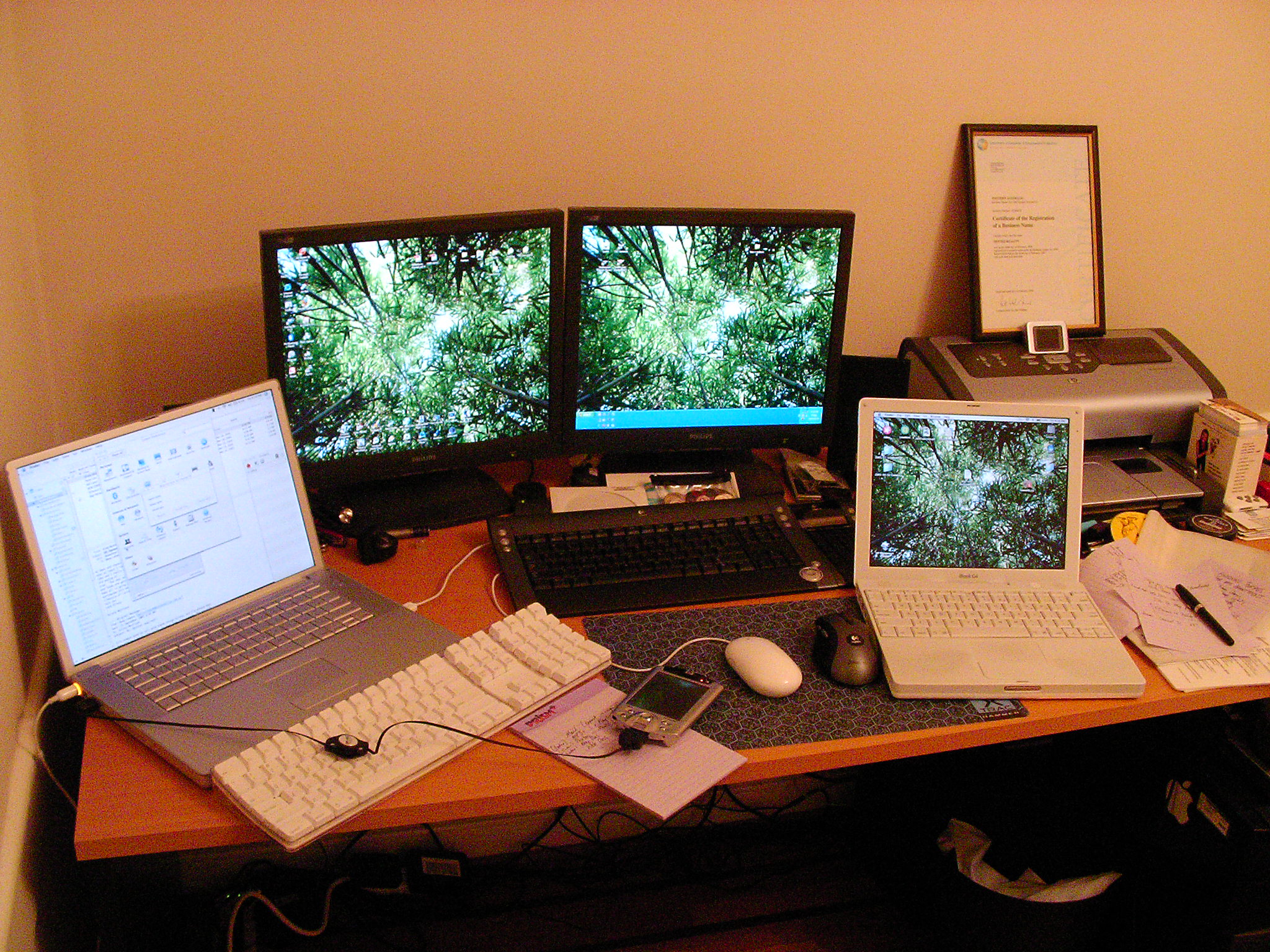