Fall Camping Hacks from the Pros

Tips and hacks for camping in the fall (most are suitable for whenever you like though). 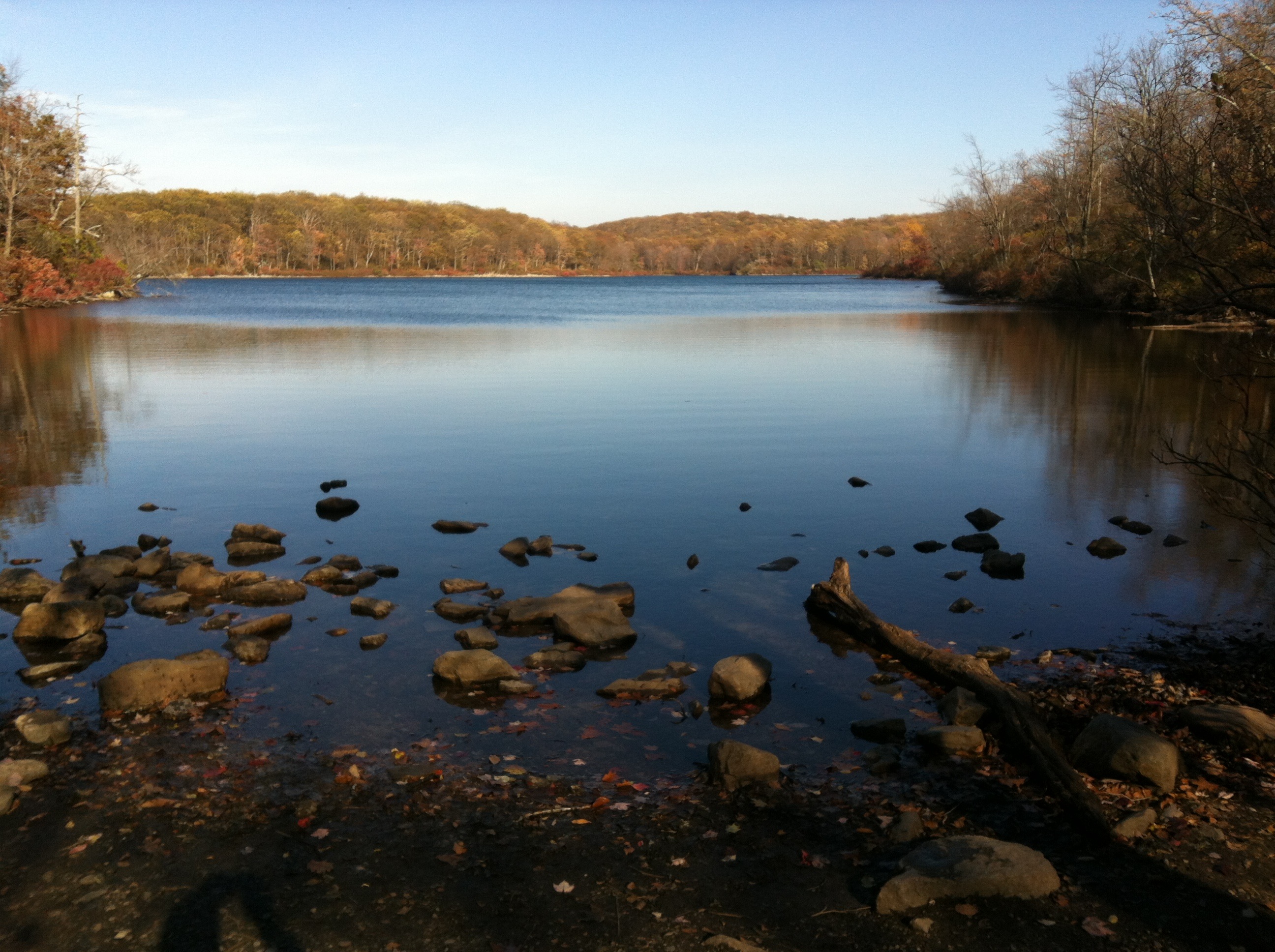 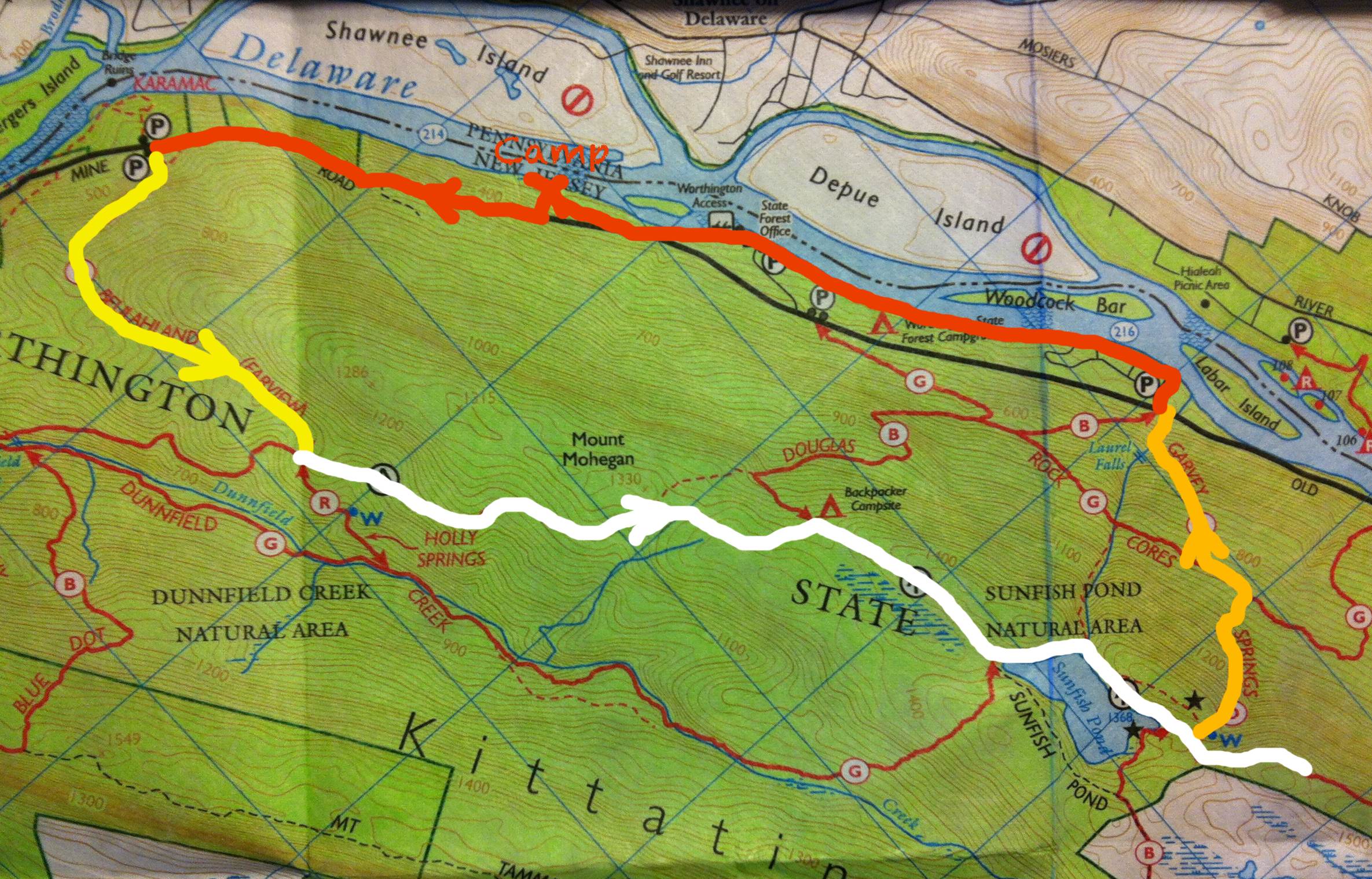 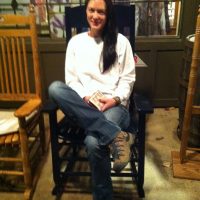 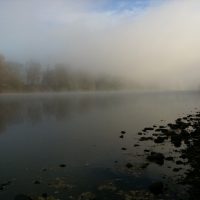 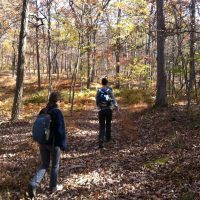 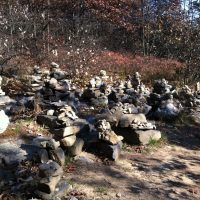 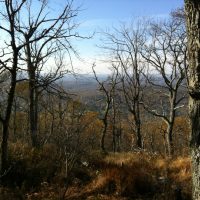 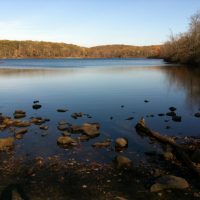 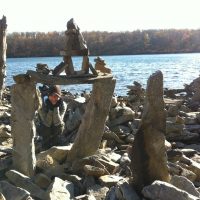 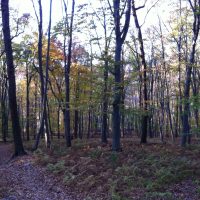 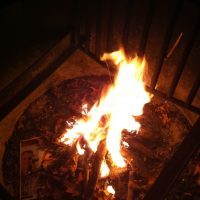 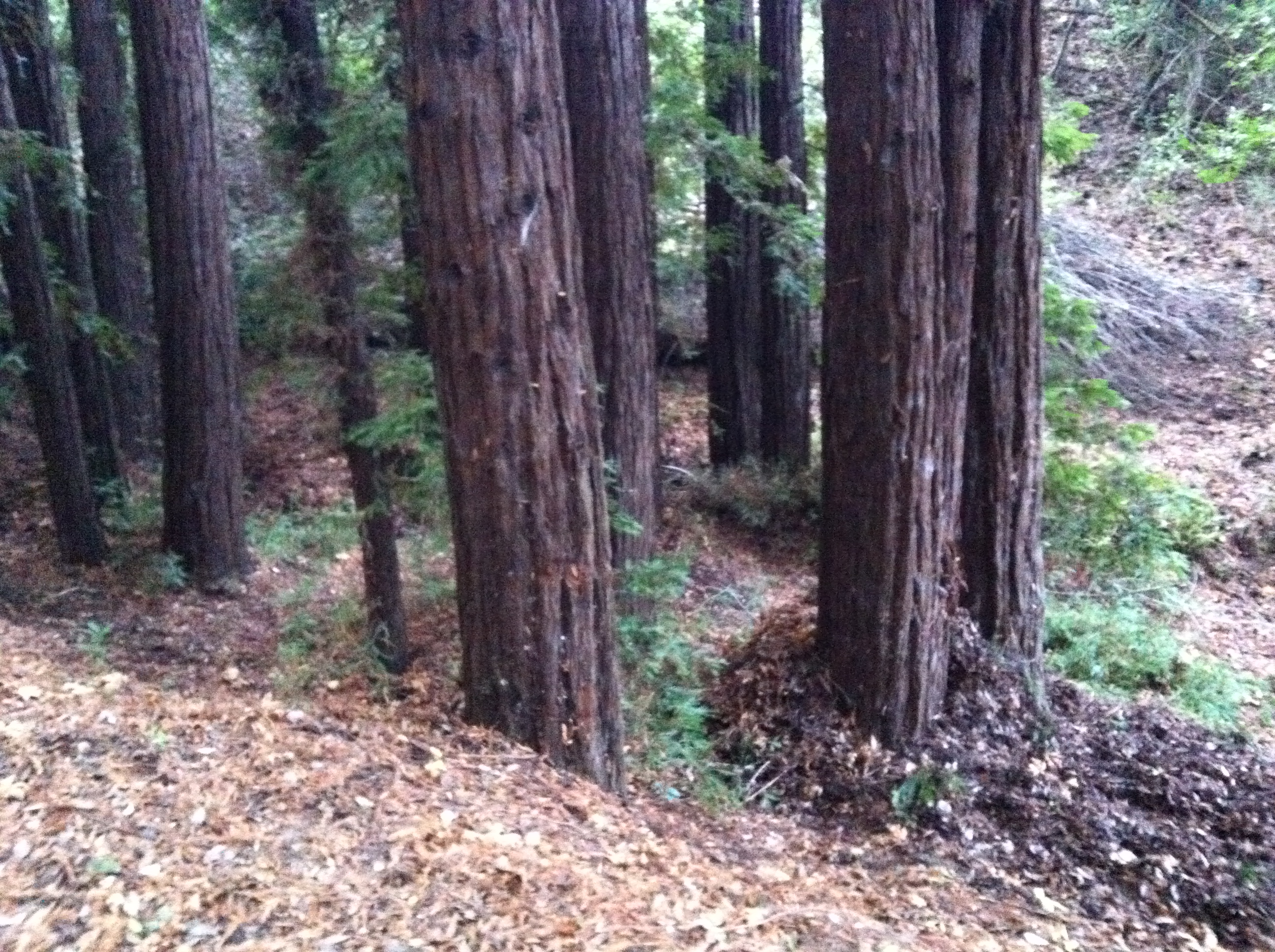 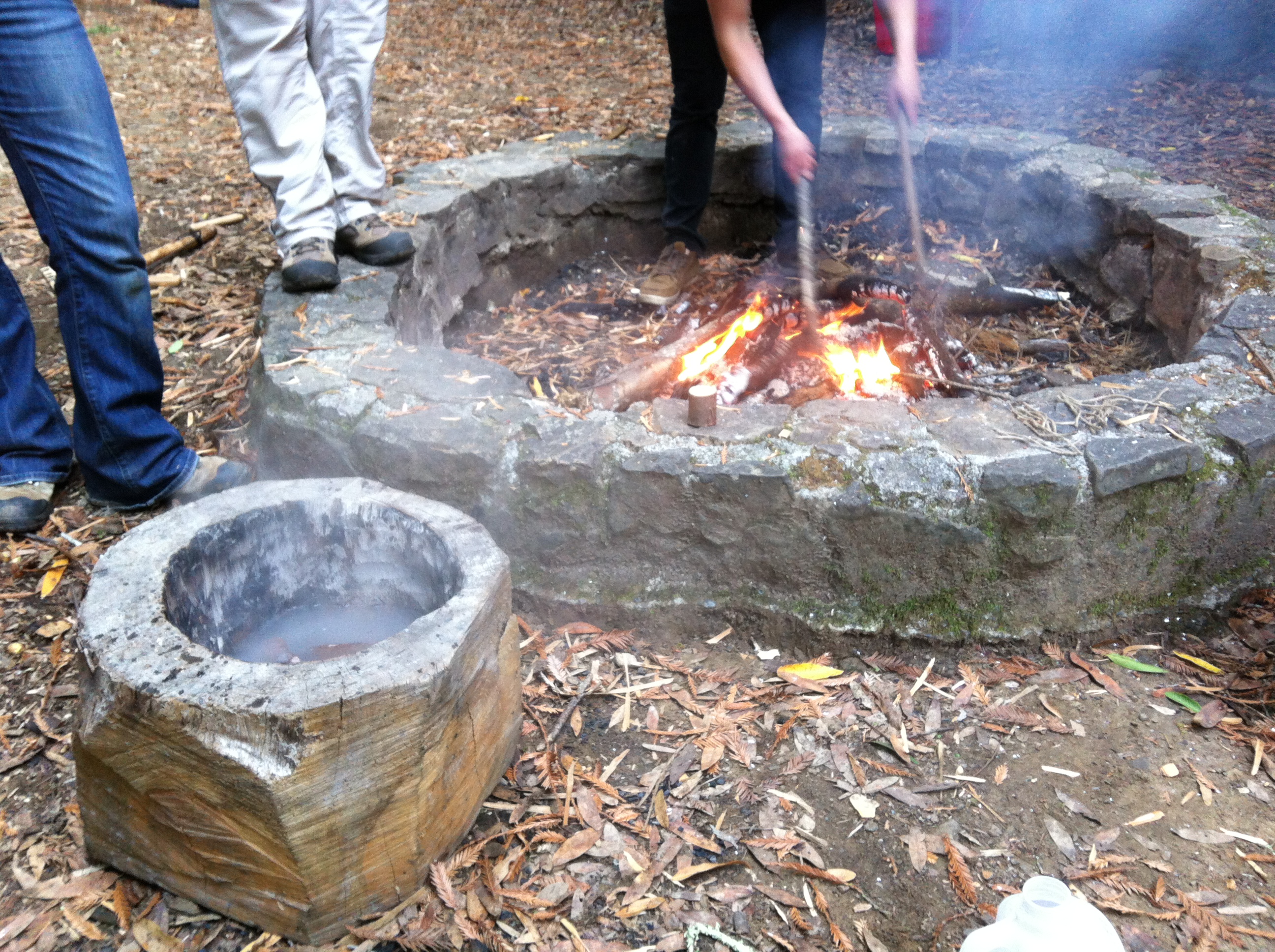 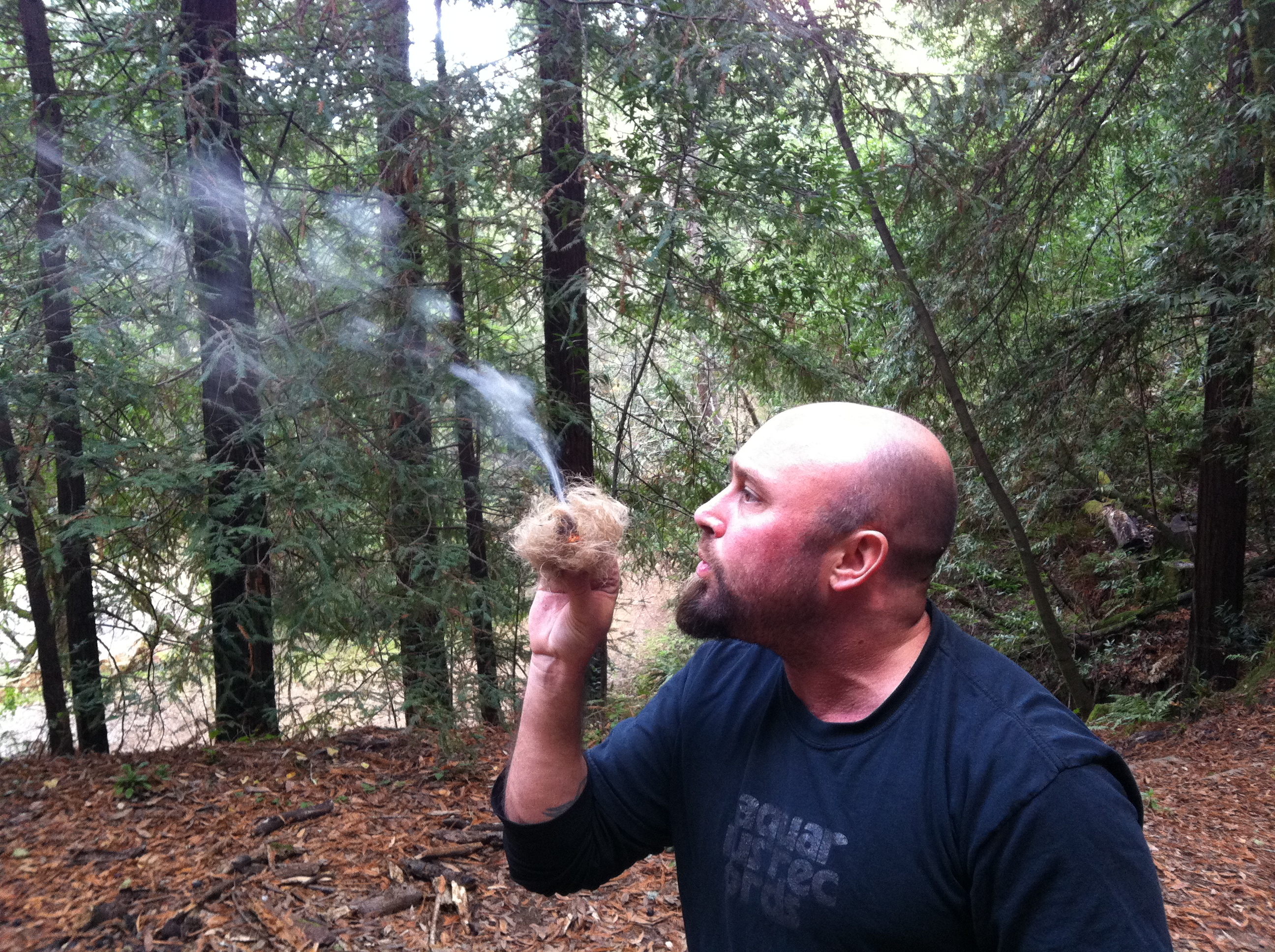