At the Fjällräven Classic, I was a little smitten with the Kajka 75 backpack which I saw a bunch of people carrying around. As it turned out, we got a discount as participants in the Classic, so a few days later I found myself the proud new owner of a Kajka, and in need of a backpacking trip to “break it in”. Since I was still on sabbatical, it was just a matter of picking a location, packing up my gear and heading out.

I came across Colorado’s Wild Areas, which has a nice summary of a few backpacking loops. The Eaglesemeare / Surprise Lake Loop one looked perfect for what I wanted, so after a little more reading and planning, I was off on Wednesday morning to hit the trail. I got started a bit late (about 9am), so wasn’t on the trail there until about 11am.

Since I was going to end up there, I parked at the Surprise Trailhead, then hiked around to the Eaglesemeare Trailhead and entered the trail there (main backpacking hike is the red line on the map above). It’s a pretty long, steady climb up to the lakes (CalTopo tells me it’s about 1800 feet of elevation, over 4.3 miles distance). Once there, I stopped and cooked up some lunch and had a bit of a break. I fished for a little bit, since I was seeing some small rises, but didn’t catch anything. The lake was so clear that I could actually see some little fish doing the rising, and they were tiny. 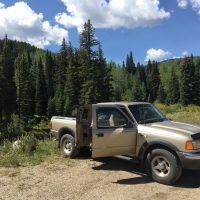 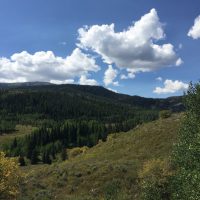 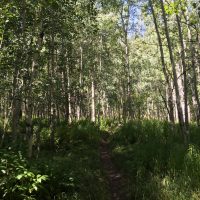 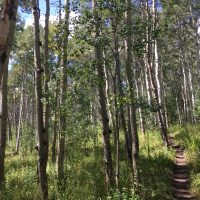 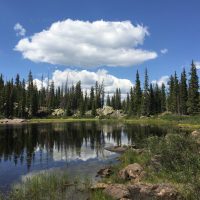 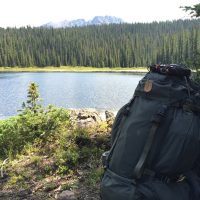 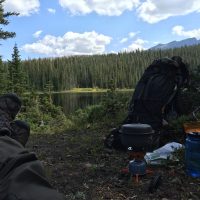 Once I was fed and rested, it was time to head off again, down from Eaglesmeare and through the valley towards Tipperary Lake, and beyond. Once I got rolling, I decided that I wanted to make it to the trail that leads to Upper Cataract, and hit the small river that runs down near that for my camp. That gave me some water, and a good starting point for the morning. 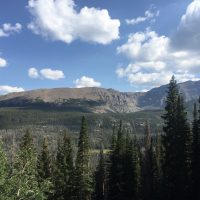 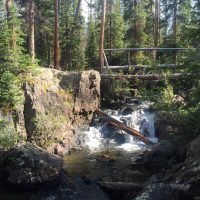 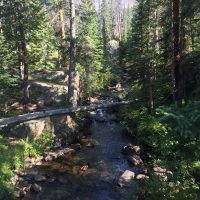 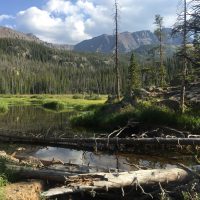 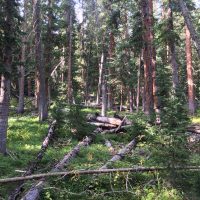 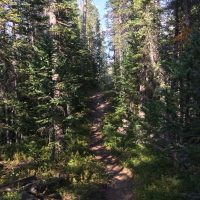 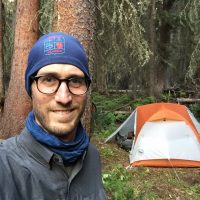 In the morning I got up and broke down camp, then stashed my main pack, and took just the “brain” (top bit) as a day-pack, for a quick hike up to Upper Cataract and Cat Lakes (blue line on the map). I took my rod and gear and had a shot at some fishing up there as well, but again, no luck. It was absolutely gorgeous at Upper Cataract, especially on the small meadow on the west side of the lake. I think I’d like to get back up there and camp right up at the lake at some point. 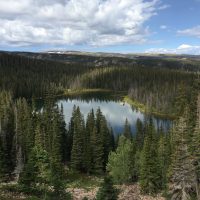 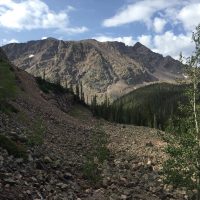 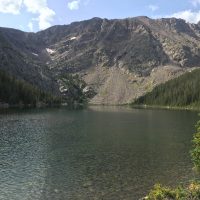 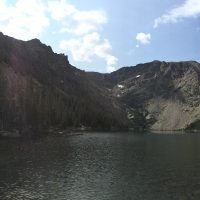 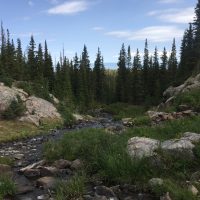 With my morning hike in the bag, I was back down to the main trail, and reunited with my pack. I got everything sorted back out again, and then it was time to hit the mainly-downhill trail back to my truck. Along the way is Surprise Lake (another beautiful alpine lake), which looks like it’s seen a lot of campers over time (big worn out area near it/the trail. I kept on rolling all the way down, and was off the trail and into Silverthorne/Dillon in time for a late lunch, then back home before dinner time. 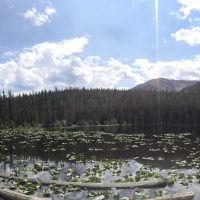 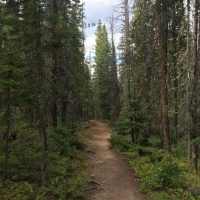 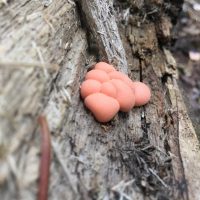 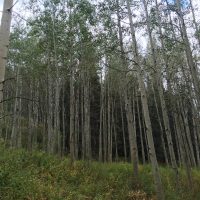 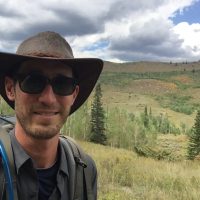