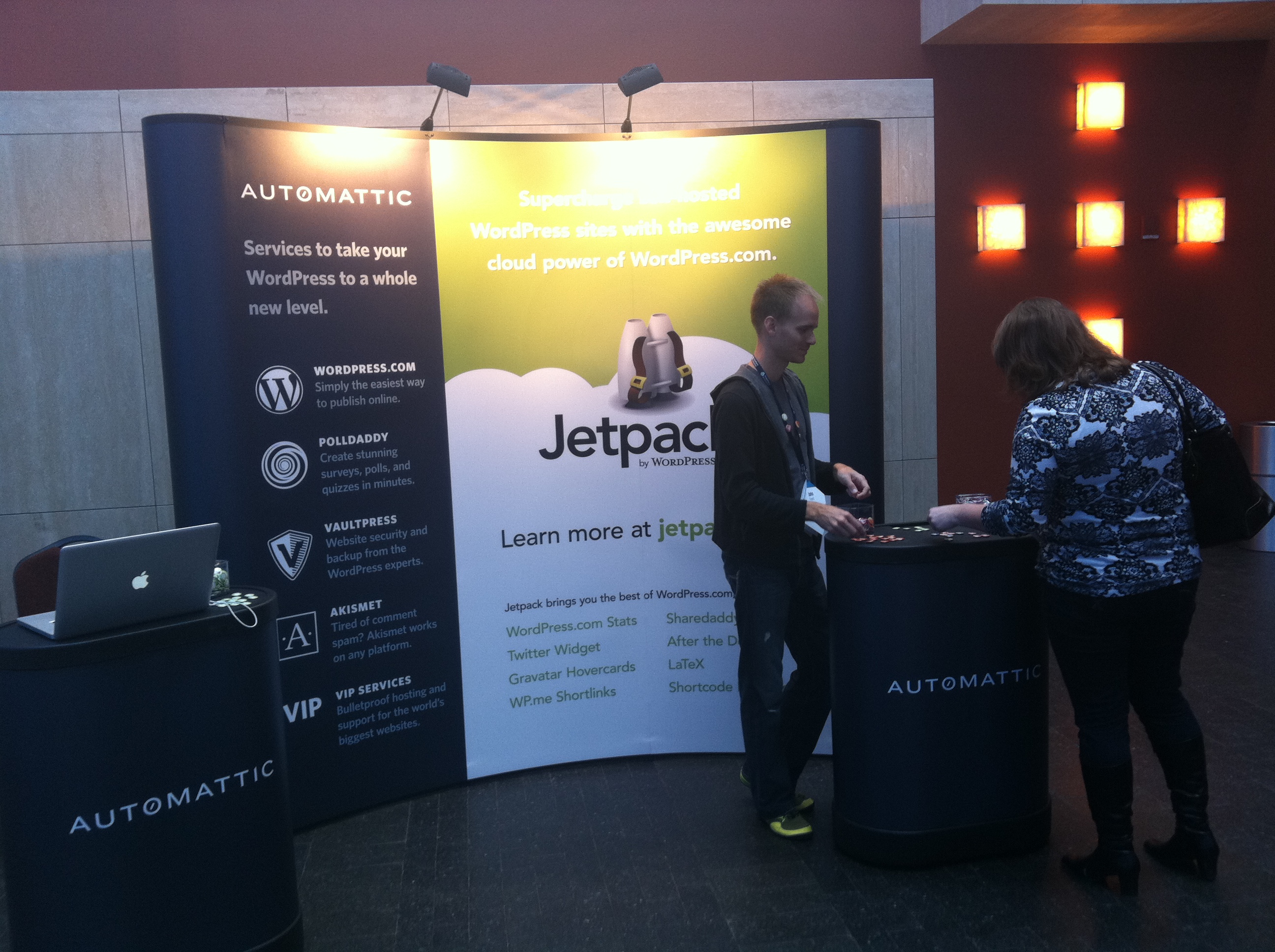 I’ll be at WordCamp Orange County, presenting a session on plugin development, specifically looking at some of the more advanced things we did in Jetpack. It will be fun — you should go.

For the past few months, my team at Automattic (Team Social FTW!) has been working on a super-secret project. Today, almost perfectly synchronized with the NASA space shuttle landing (total fluke, but awesome regardless) we launched Jetpack! 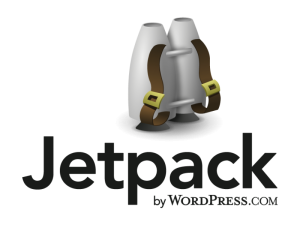 Jetpack is a new plugin that delivers a bunch of popular features from WordPress.com (the hosted site, which Automattic runs) to self-hosted installs of WordPress (such as the one that runs Dented Reality). Once you install Jetpack, you get some of the cooler things available on WordPress.com, automatically enabled on your own WordPress site. The modules you get today are just the beginning though, there are a lot more planned for future releases. We’re going to be targeting some of the biggest features that are easier for us to do on our massive grid/cloud infrastructure, but harder for folks to do on their own shared-hosting accounts.

We also managed to partner with a bunch of leading web hosts, so if you’re doing a one-click install on Bluehost, DreamHost, Go Daddy, HostGator, Media Temple, or Network Solutions, you’ll get Jetpack as part of your install. This is huge for people installing their own WordPress.

This has been the coolest thing I’ve worked on at Automattic so far, and it’s been awesome to be involved in a project that has seen so many contributions internally (over 40 people were involved in everything from UX to design to internationalization to testing and debugging) and so many iterations since its inception. I’m really proud of what we’ve created, and hope that it sets a new bar for the design of WordPress plugins (I really think Jetpack is beautiful, amazing work Joen, Hugo and MT!). 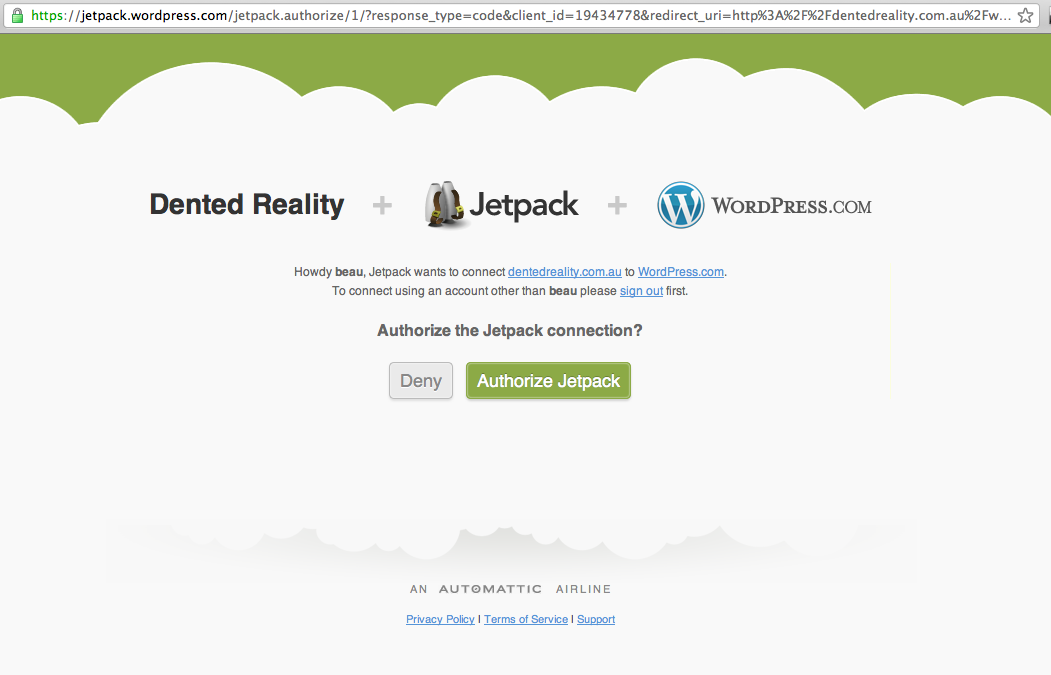 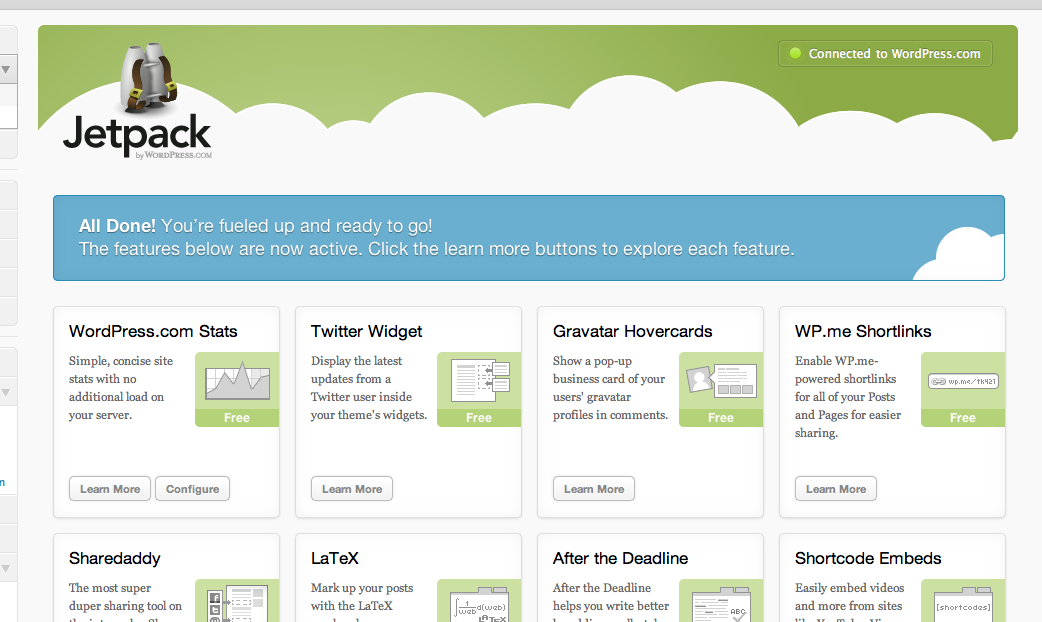 So – check out Jetpack if you’re running WordPress on your own server, and let us know what you think!

Which features would you most like to see in Jetpack? Let me know in the comments and I’ll see what I can do 😉

PS: This post proudly proof-read by After The Deadline, as delivered via Jetpack 😉