Over the Thanksgiving break, some friends and I went camping over on Angel Island, in the San Francisco Bay. It’s quite a unique experience, camping in amongst so much city/so many people, yet being so isolated. We caught a ferry from SF over to Tiburon*, and then another from there to Angel Island. Once on the island we checked in with the ranger, then backpacked (via North Ridge Trail) over to our spot (campsite #3, on the East Bay side of the island).

We were greeted with a pretty amazing view out over the East Bay, which continued all night as it remained clear and cold. The lights were thoroughly impressive and provided enough light for us to night-hike up to the top of Mt. Livermore (once our eyes had adjusted). The view from there was even more impressive, providing complete 360° views of the entire bay area.

Not having a fire there was pretty rough (only charcoal fires and camp stoves are allowed, due to fire hazard), so we had to have a nip of whiskey to keep us warm instead. We also got to see a few pretty big shooting stars while we were sitting out chatting at night.

In the morning we took our time to get up, enjoy some breakfast (more Thanksgiving leftovers!) and then hiked back down to Ayala Cover, where you catch the ferry. 2 ferry rides later and we were back in the city again.

*Note: During summer it would be much easier to just catch a ferry direct to Angel Island, but because it was off-season and the day after Thanksgiving, the ferries were running on holiday schedules, so we had to do it this way. 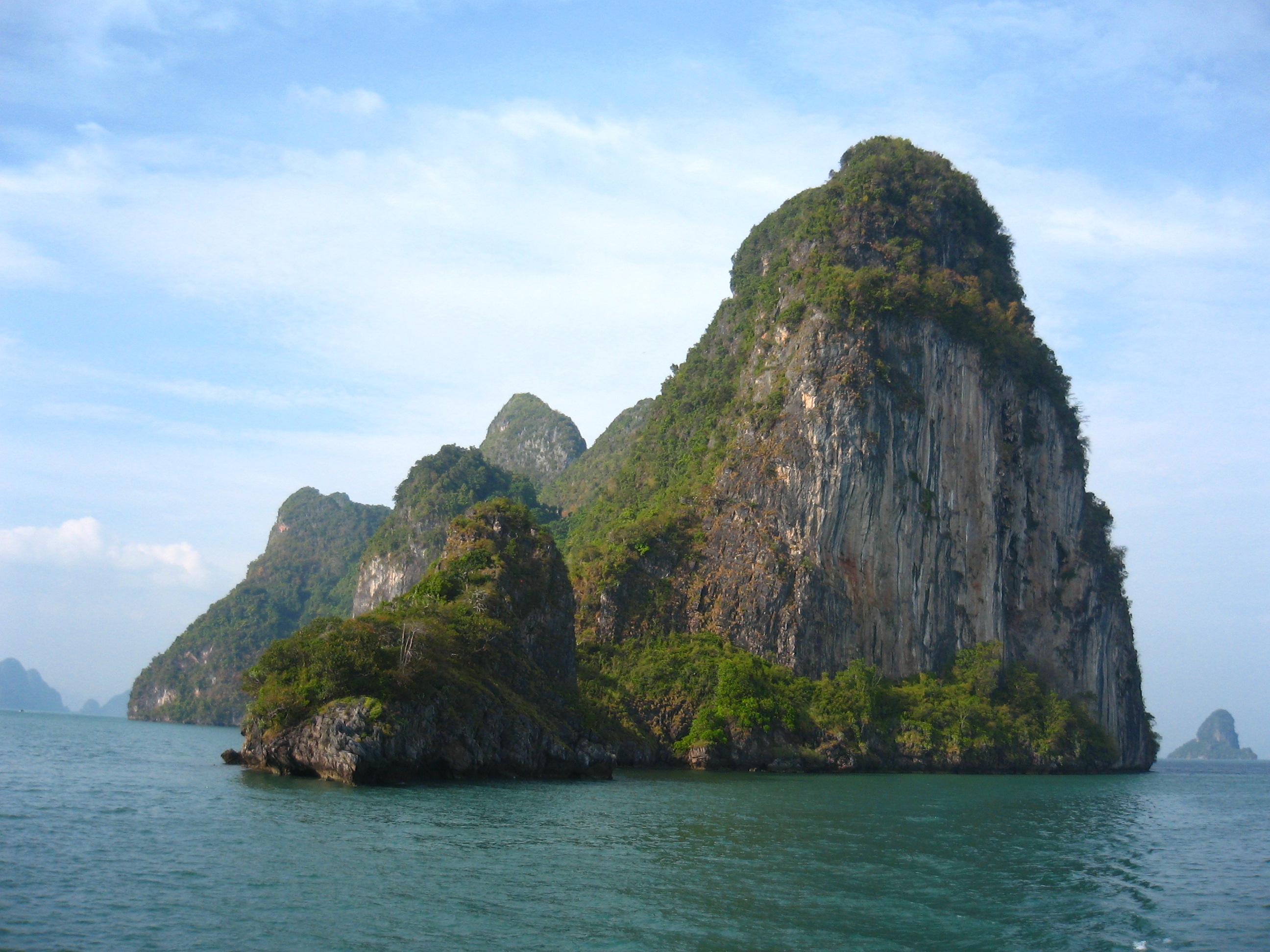 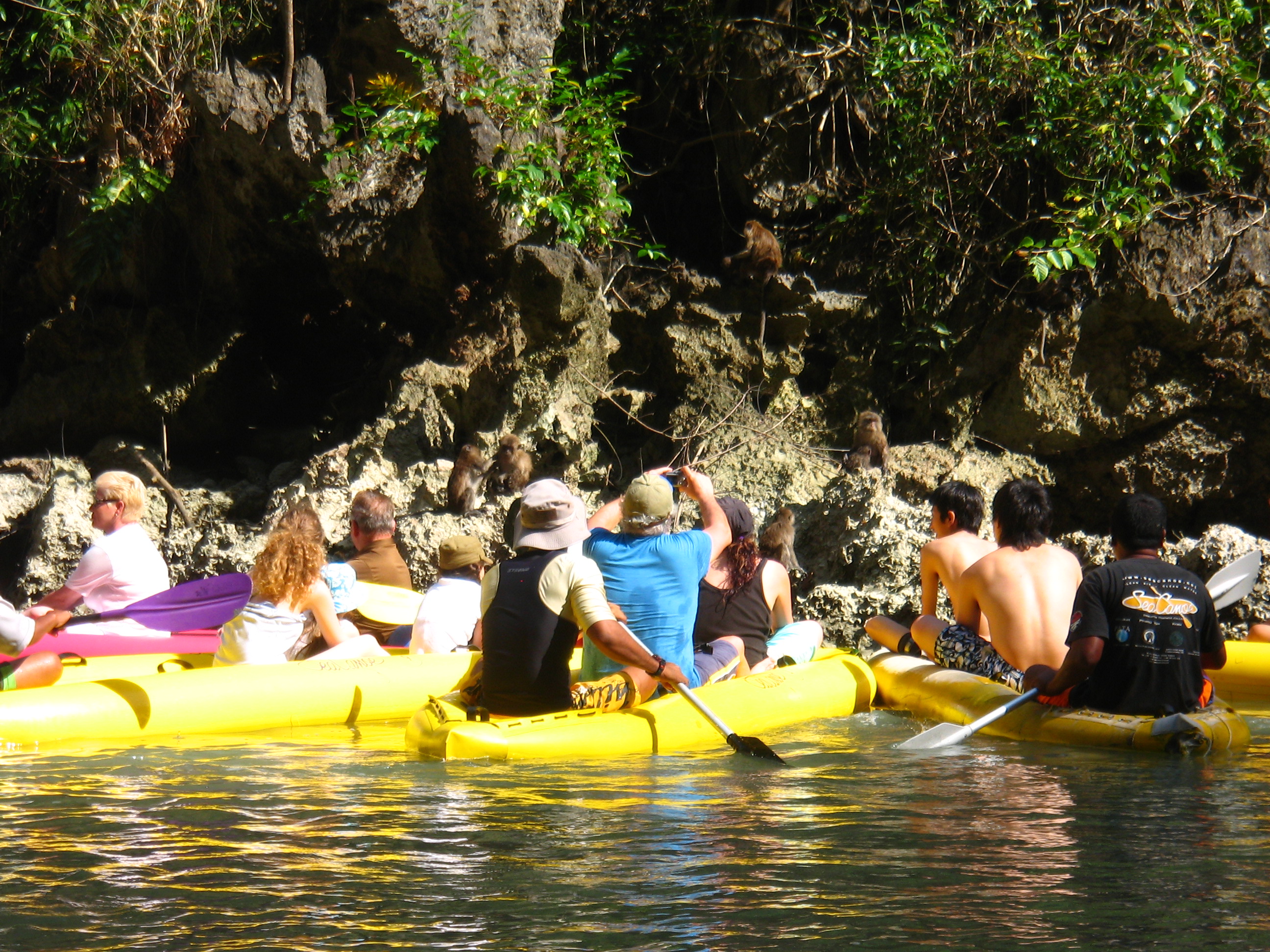 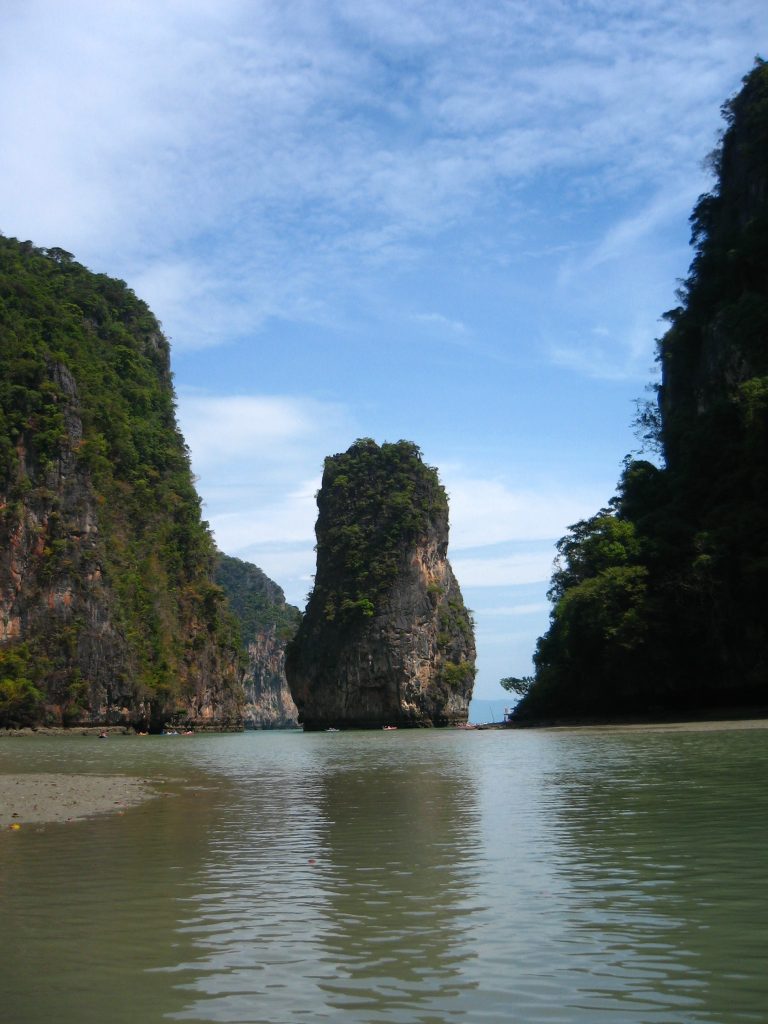 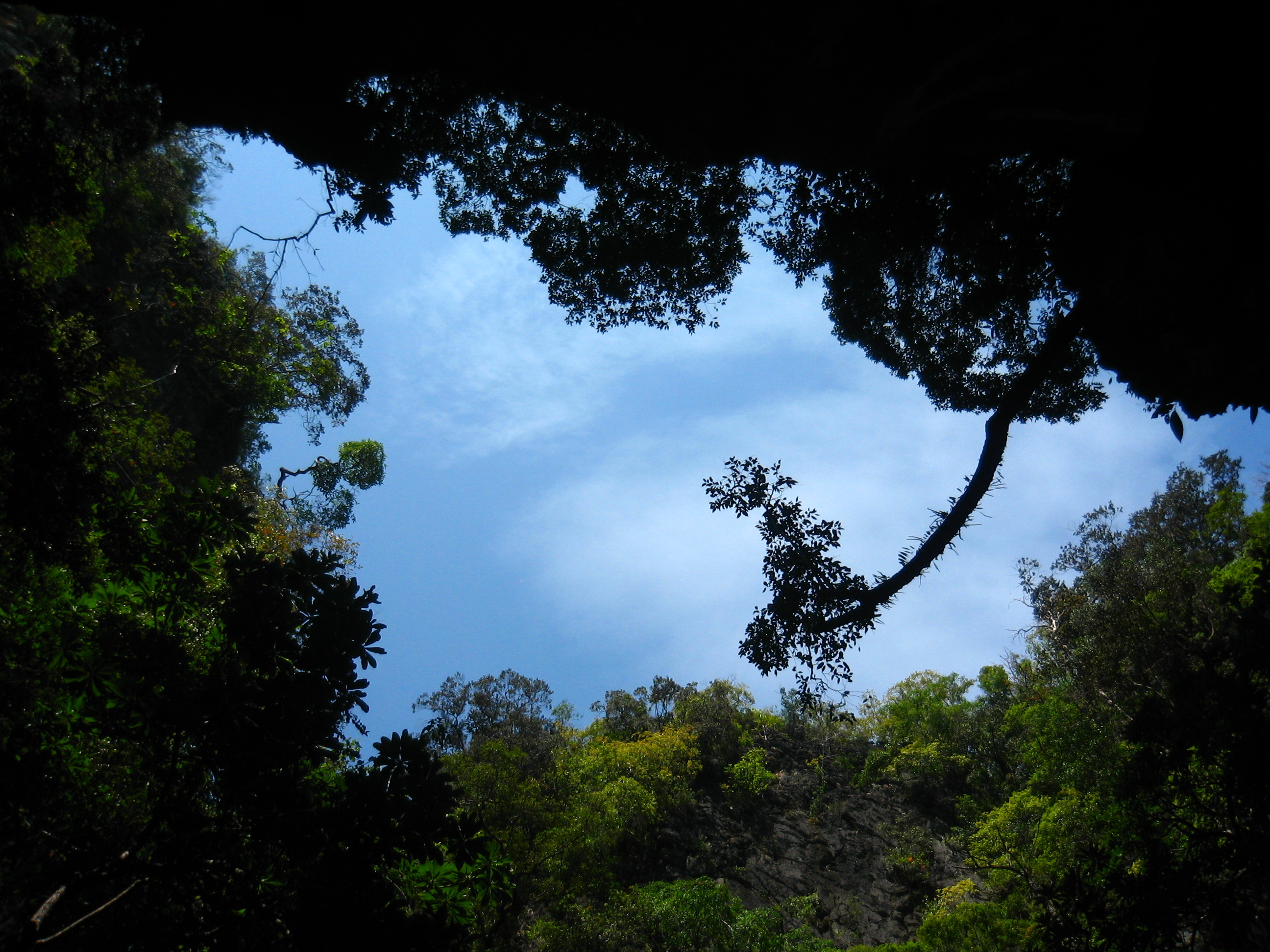 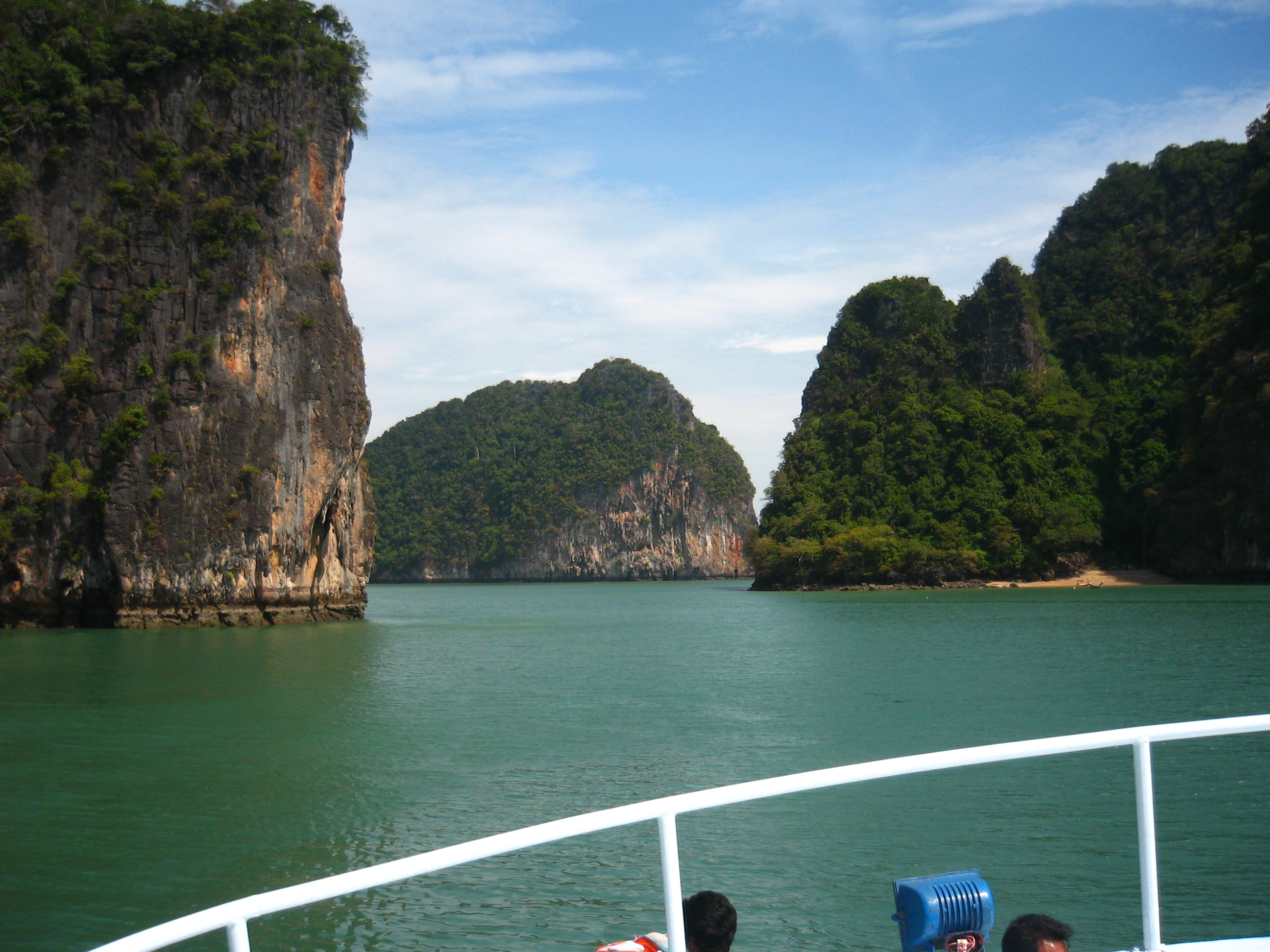 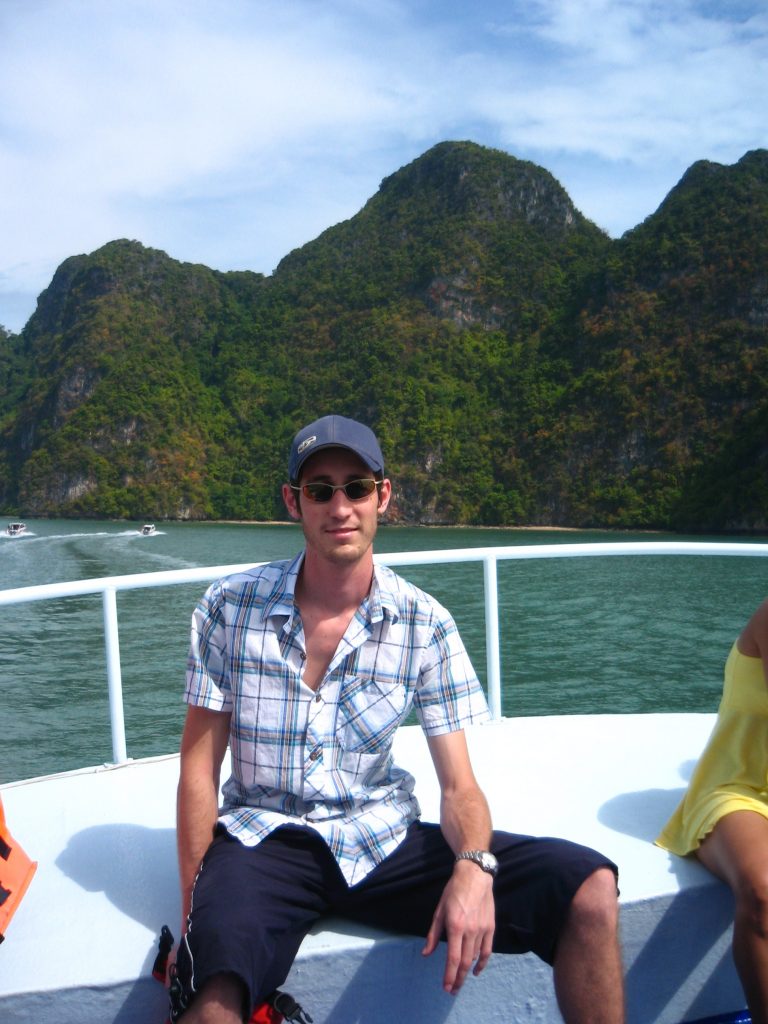 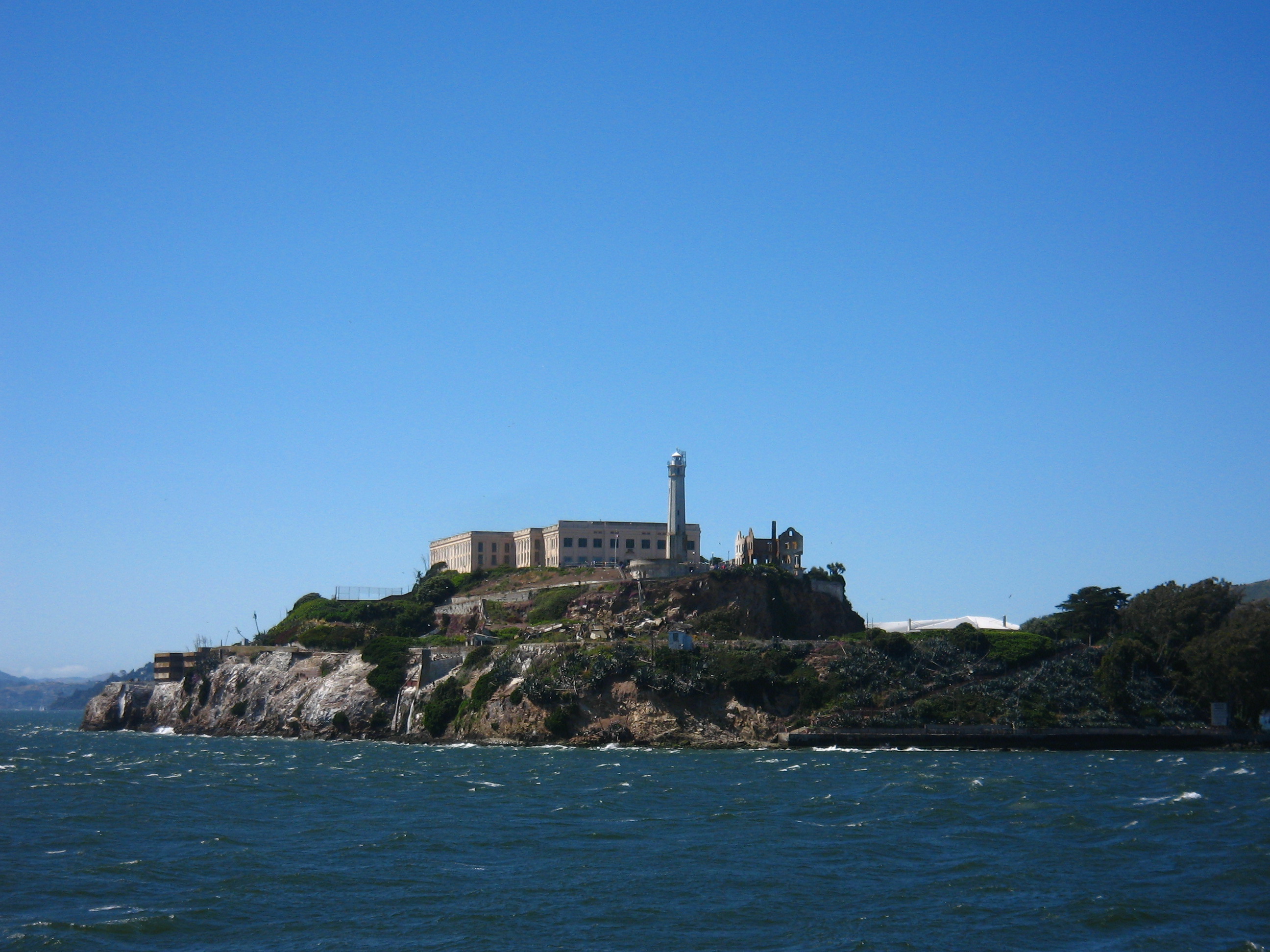