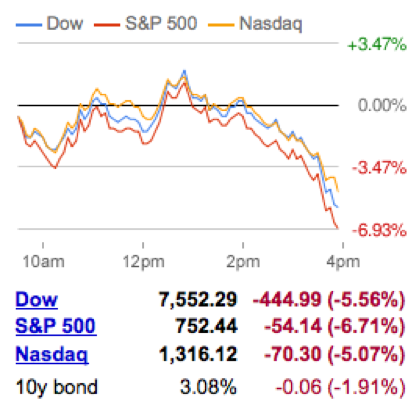 I’d like to officially put out a big “fuck you” to Apple today, and here’s why…

Now if you’ll excuse me, I’m going to go waste half my day reconfiguring everything because Apple decided my settings weren’t important. 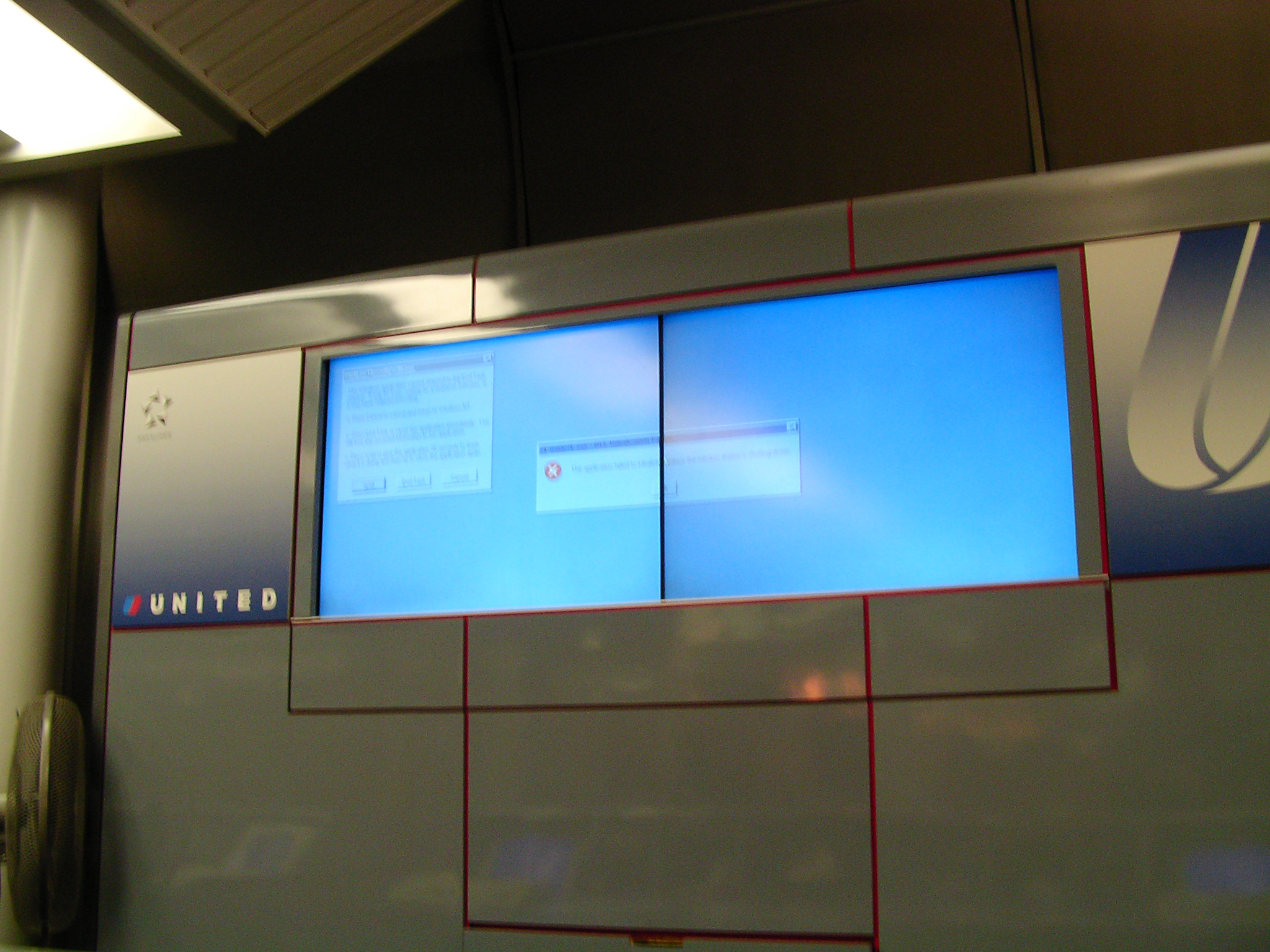