Epic collection of links to tools of the trade for folks who work on the web. 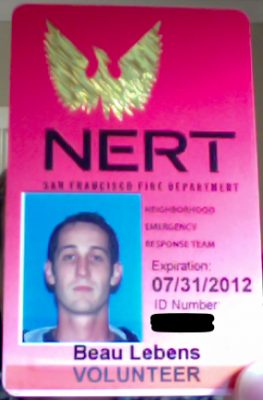 END_OF_DOCUMENT_TOKEN_TO_BE_REPLACED

Complete book about OSS, how to manage community, etc etc.

9 Ways to Build Your Own Social Networking Site

Free and open options for setting up at least the framework of a community site.

Good post on RWW about what a Community Manager is, what they do, and who needs them.

“Now more than ever, your success as a leader isn’t just about being a great business person. You’ve got to be a great person, performing well in all domains of your life — your work, your home, your community, and your private self.”

Online scrapbooking and journaling for parents and families. Allows you to invite multiple people to contribute to a single book.

Some information on how to integrate bbPress with WordPress.