We were hungry, but we were ready, so we decided to just go to the airport and eat there. Airplane food tends to be horrible, but airport food is normally at least bearable. On the train heading to SFO, an incredible example of a hipster geek presented itself. We counted the following “authority indicators” testifying to his most definite geekiness. The first 5 were immediately obvious, but then he just kept pulling things out during his 10-minute ride: END_OF_DOCUMENT_TOKEN_TO_BE_REPLACED 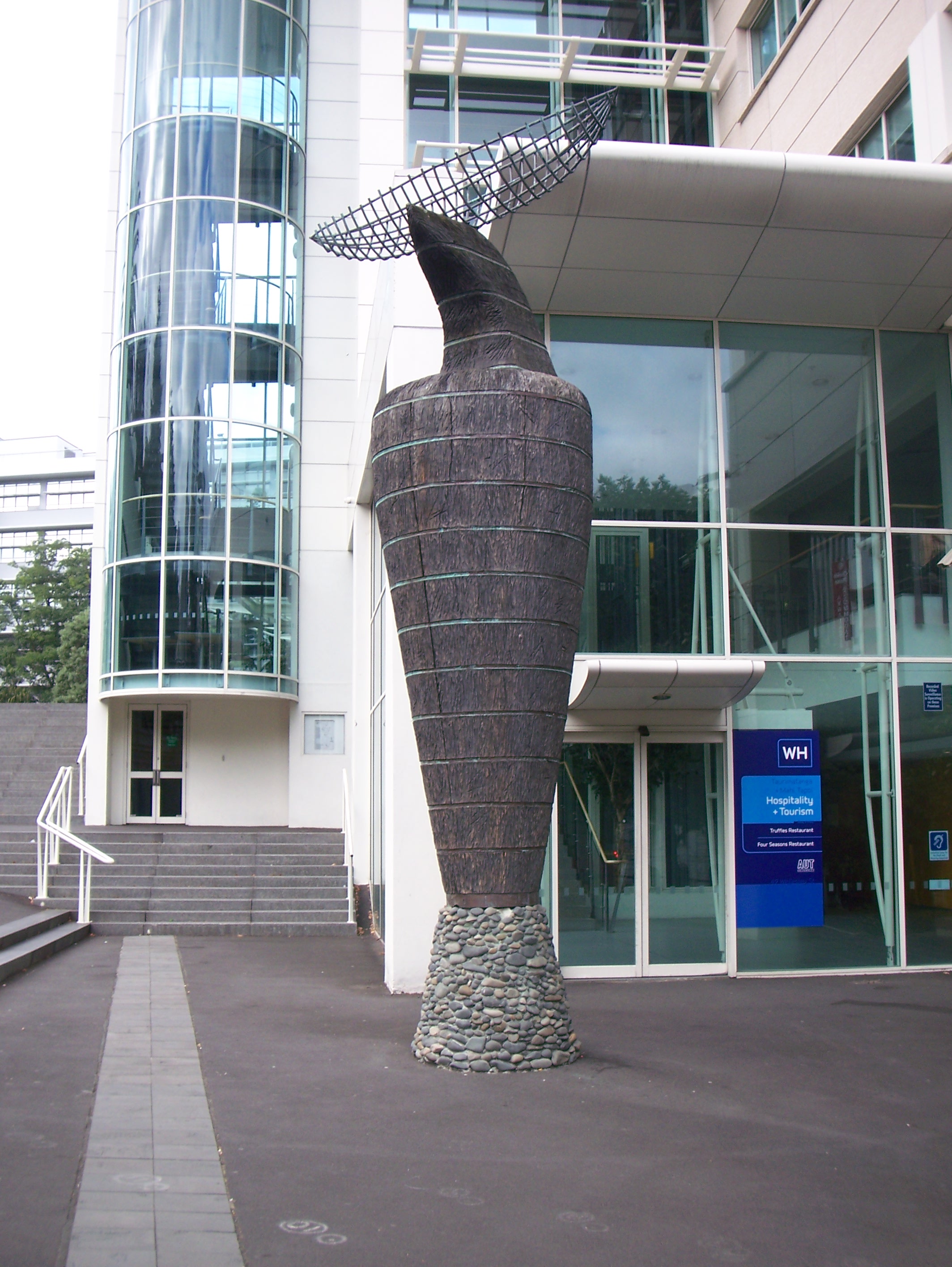 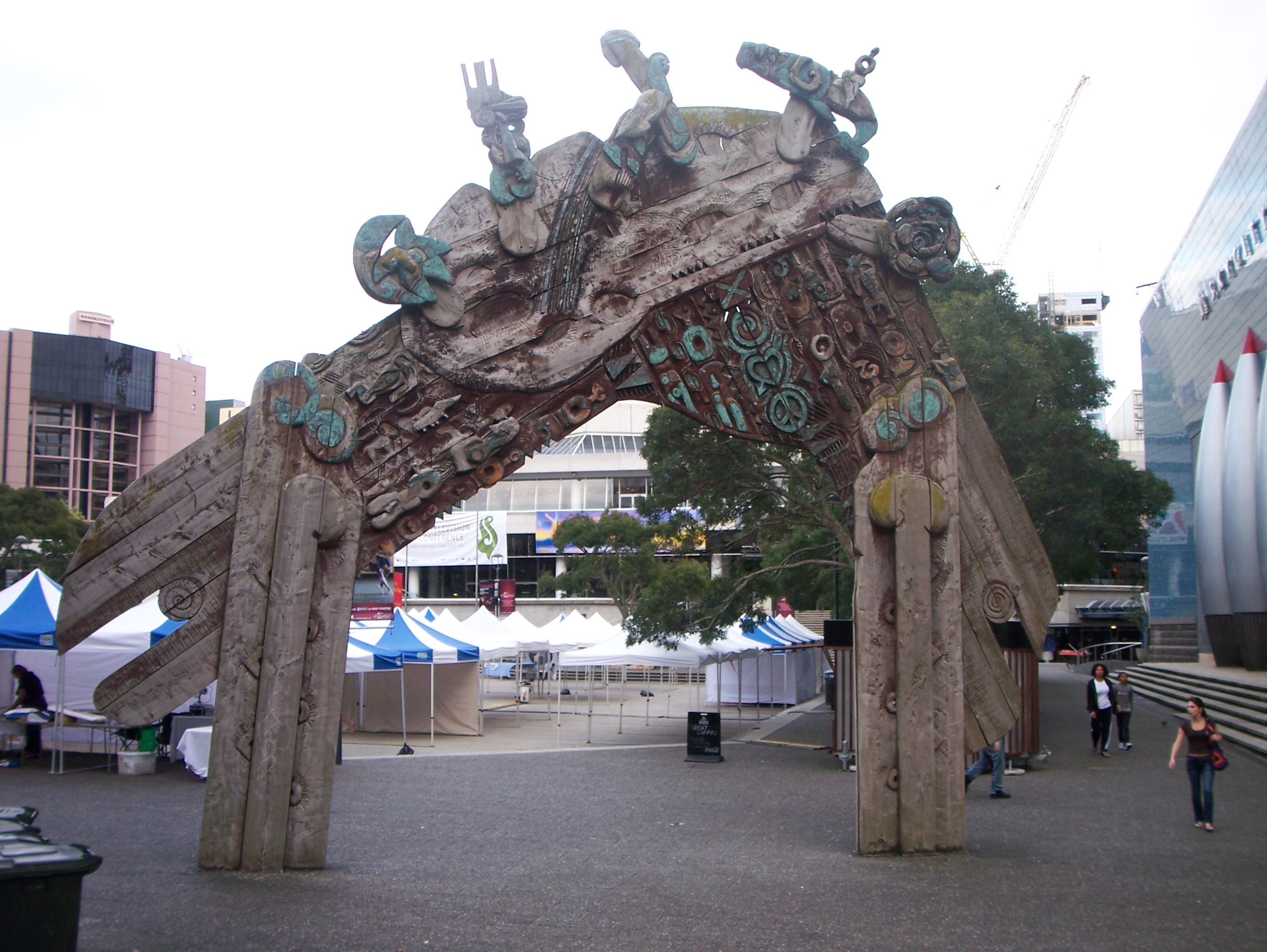 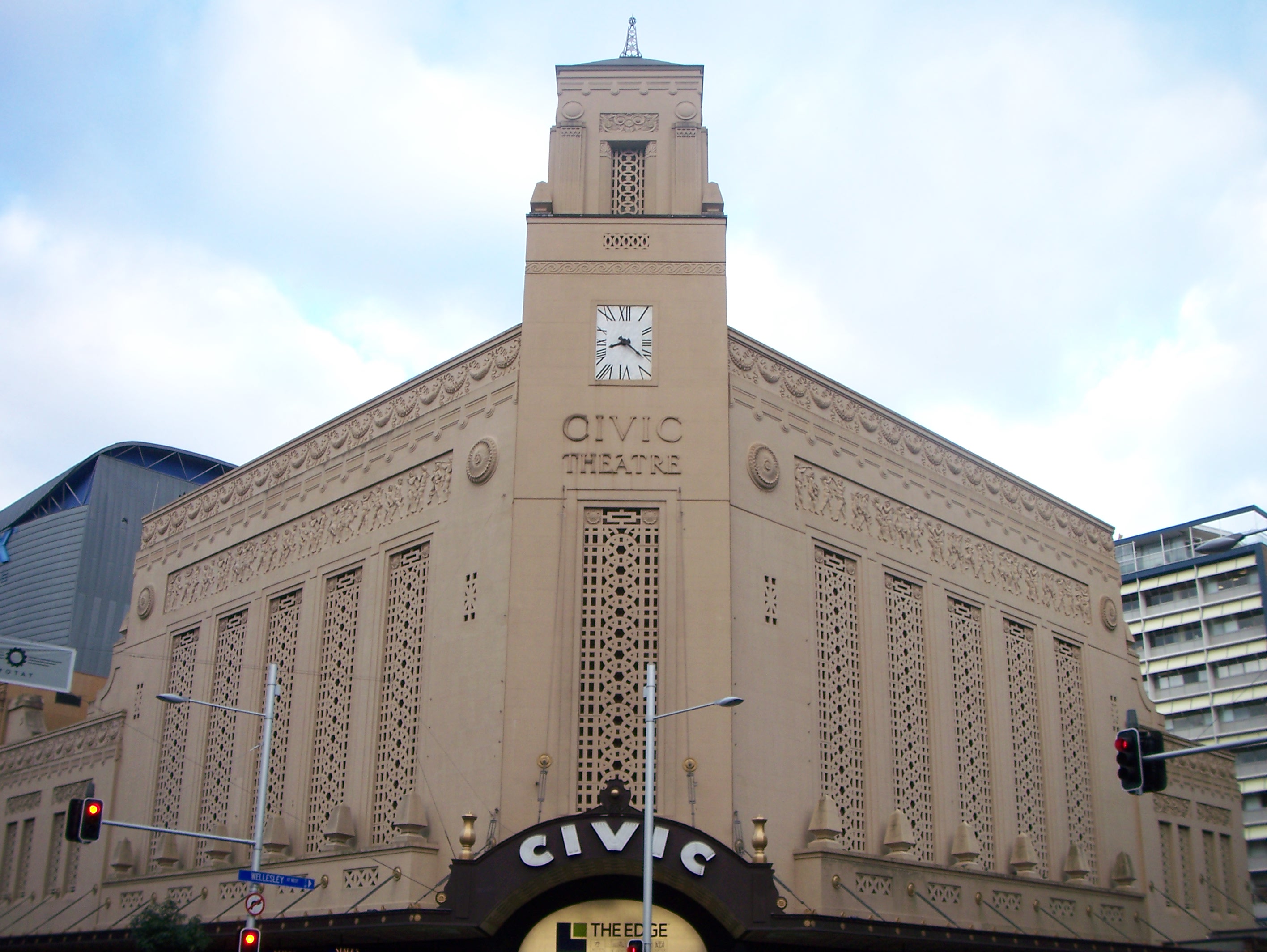 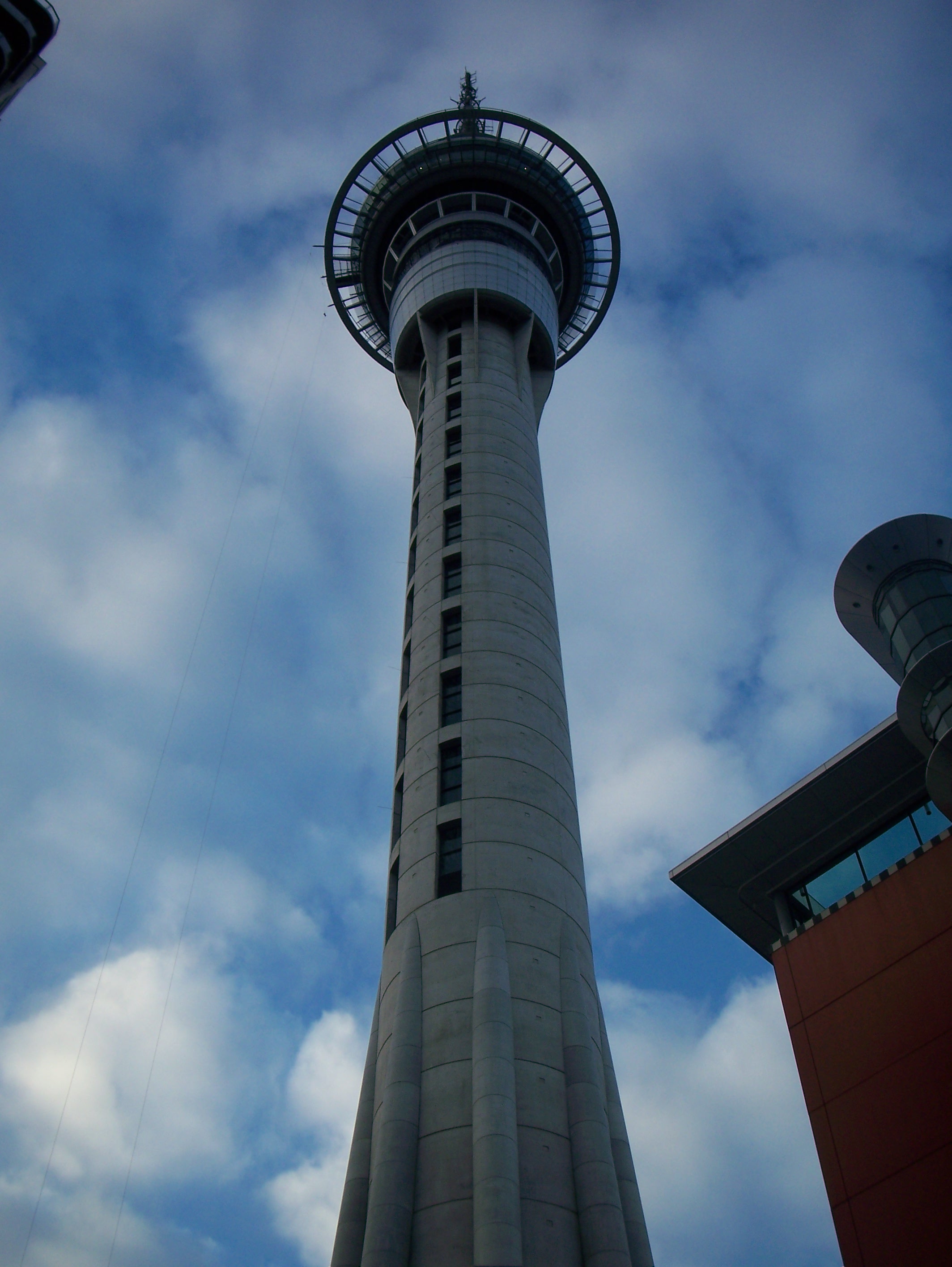 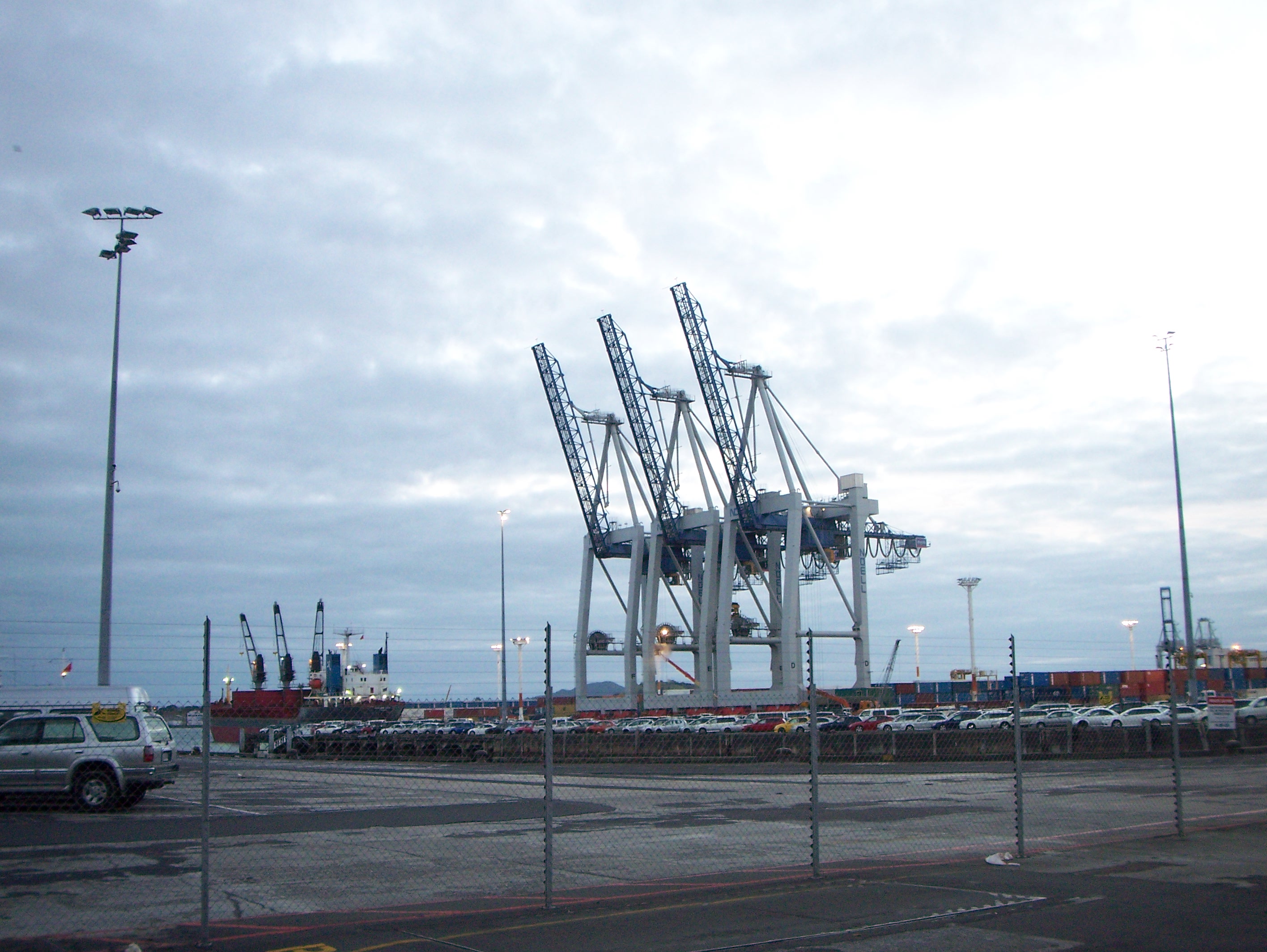 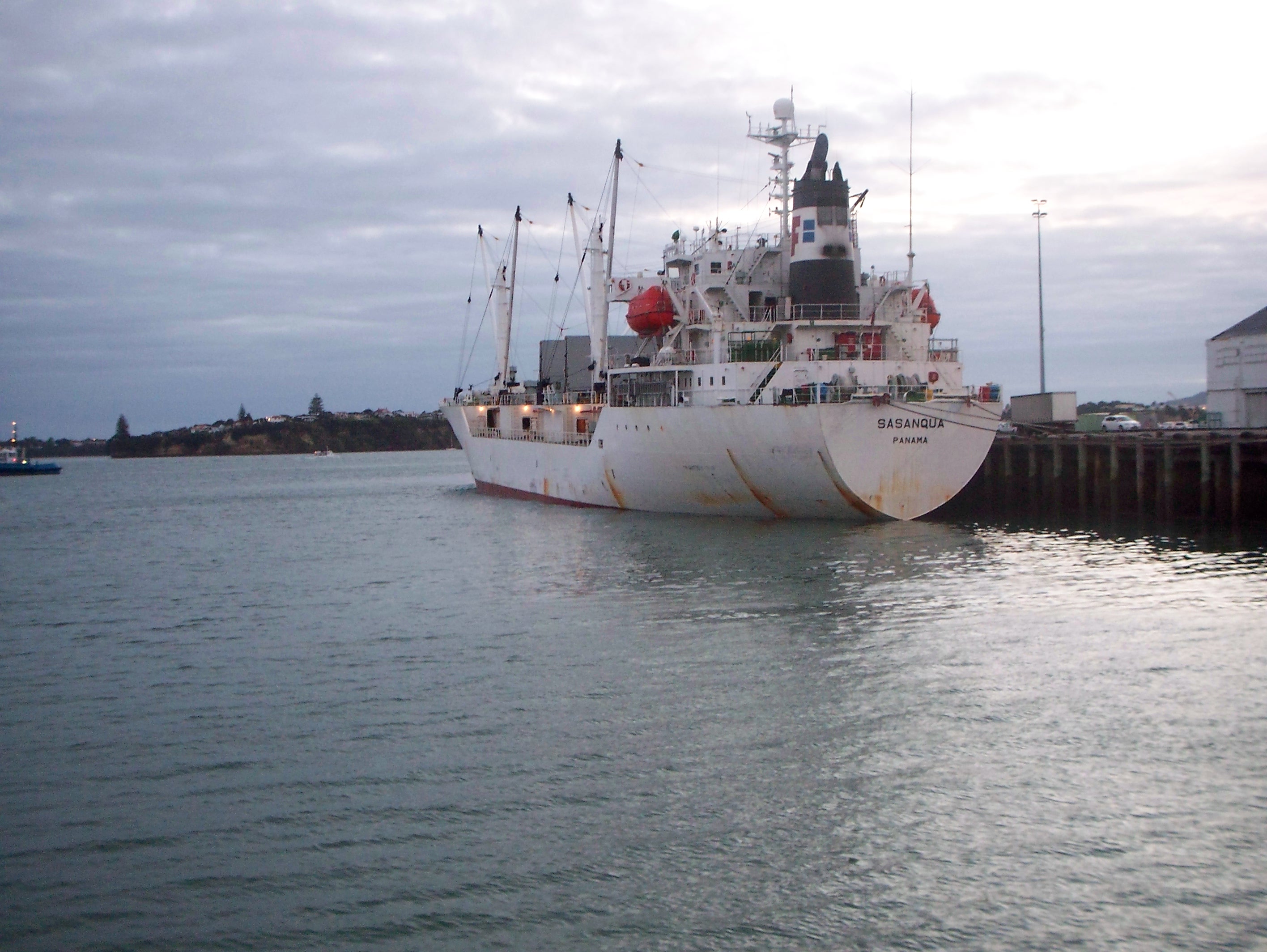 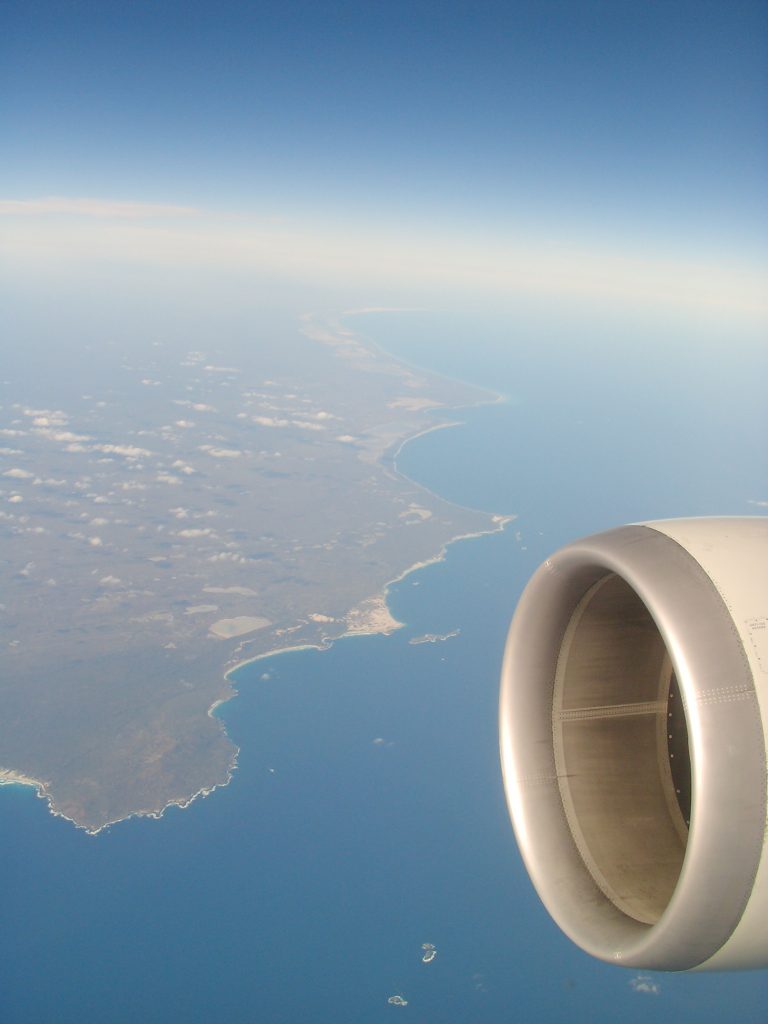