If you’re having a problem where your MacBook Pro seems to randomly shut down when you’re running from battery, then you may have hit some dead cells and lowered the capacity of your battery. I had this problem a few months ago and got to chat to one of the Apple Geniuses (Geni-i?) about it. The problem manifested itself by just shutting down my laptop before it gave me a low power warning or anything at all. The way to tell if you have the same problem as me is:

Apparently this number should be up over 5000 on a healthy battery. When mine died, that number was around 3000 from memory. Currently mine is at 5440. If your battery has a low full charge capacity, then it’s likely it failed, and if you take it back to Apple they will (hopefully, as they did for me) replace it with a brand new one, free of charge.

Hope that helps someone.

It gives us great pleasure to announce the worlds first (and only) software driven sim unlocking service for the iPhone(tm). No need to open your phone. No need to solder.

MS Office alternative for Mac. Based on OpenOffice, but “Apple-ized”.

Their keyboard navigation sucks. I mean certain programs have great keyboard shortcuts and all, but I’m talking standard stuff, like tab between buttons in a window and hit enter/space to do something. Launch a file from Finder. There are some basic things that they’re missing here, and it’s killing me.

Having said that, I did just buy my second Mac laptop (15″ PowerBook G4), which I totally love; except for this horrendous shortcoming. And if it’s possible, it actually got worse between my iBook and this PowerBook. A bunch of the programs which got updates have now stopped offering the alternative default outlined buttons in dialogs which I could hit space to activate – which was pretty much the only thing that was better than Windows’ keyboard nav.

UPDATE 2005-12-13: So I figured out how to ‘launch’ an item that’s highlighted in Finder, and it’s almost worse knowing than it was not. Apple-down-arrow. WTF???

I’d like to officially put out a big “fuck you” to Apple today, and here’s why…

Now if you’ll excuse me, I’m going to go waste half my day reconfiguring everything because Apple decided my settings weren’t important. 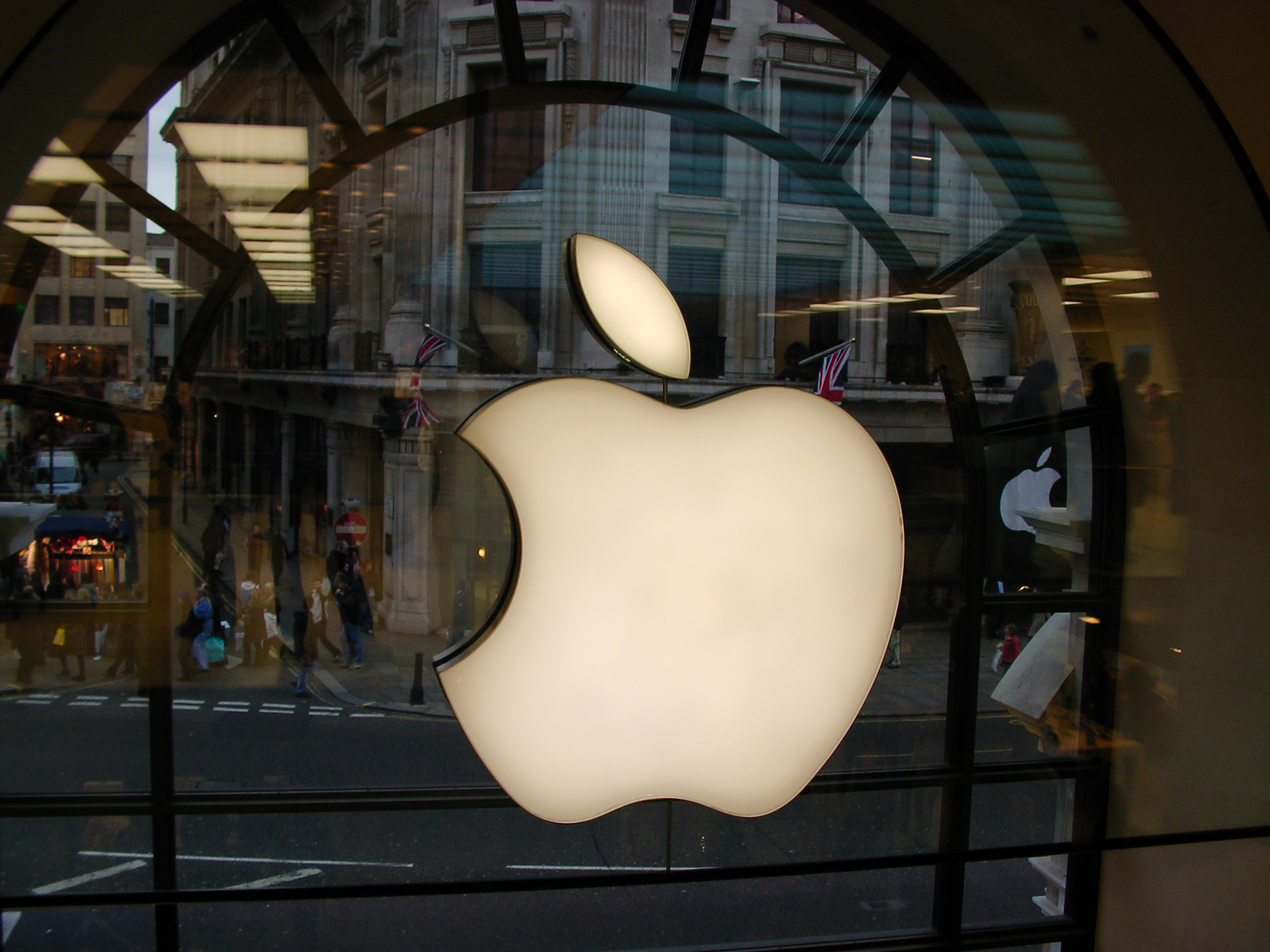