The Data Transfer Project was launched in 2018 to create an open-source, service-to-service data portability platform so that all individuals across the web could easily move their data between online service providers whenever they want. 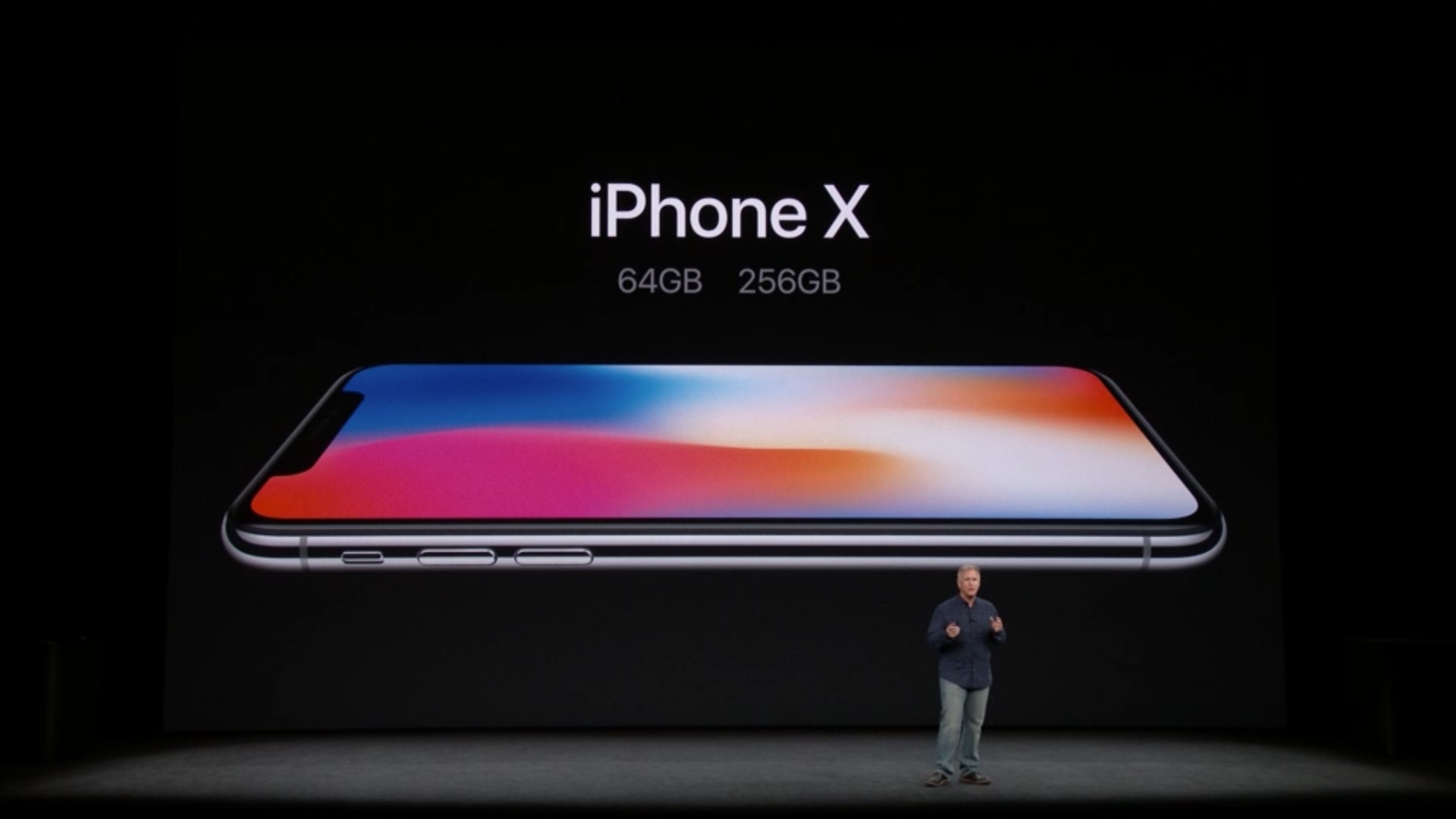 Yesterday, I received my new iPhone X. I thought I’d post some notes on the painful process that has been switching over to it. Might be time to start experimenting with a Pixel.

I’m on the Apple Upgrade program, so I assumed it would be a relatively simple process to get bumped up to the next phone, since it’s been more than a year since I got the iPhone 7 Plus. Instead, it ended up involving talking to multiple different people at the Apple store before I could figure out how it all worked, and how to get a new phone, even though my current phone had a cracked screen. Their online eligibility check kept saying that I had used my allotted AppleCare instances, even though I’ve never used any. Eventually I found out that I need to just tell their system there’s nothing wrong with my phone, and then when I send it back in, I’ll end up being asked to pay the $29 to fix the screen, and then they’ll accept is as a trade-in. OK, fine.

From there, I ordered the new phone online, which comes with a trade-in kit (still waiting to receive that, so hopefully I don’t have to update this post with how that was a disaster as well). The phone arrived 6 days earlier than estimated online (under promise, over deliver), and I was off to the races. I’ve done iPhone transfers before and have never had a problem, but this is the first time that I upgraded to a smaller-capacity device (128G –> 64G; cloud power, yo). I started the set up process, expecting it to walk me through making space or choosing what to transfer, but instead I just got a cryptic error message when I tried to restore from backup. Something about general error 9. That actually correlates to a “connectivity issue”, and if I’d known better I possibly could have saved myself a lot of time at this point. Instead, I assumed that it related to the size/space issue, so I went about deleting thousands and thousands of photos and videos and some apps I wasn’t using to make space on my old phone. I finally got it down to a size that would fit on the new phone, and did another complete back up through iTunes.

At this point I should have been able to restore to the new phone and start using it immediately, right? WRONG. Now the new phone was in some weird state where it was bricked, and the only thing I could get out of it was a screen telling me to go to support.apple.com/iphone/restore. Oh, and at this point the new phone had also taken over control of my cellular account, so my old phone was a really expensive iPod (those still exist, right?). Since all the docs I found were talking about making sure you had the latest versions of everything, this was when I realized I didn’t have the latest version of iTunes, but of course I also didn’t have High Sierra installed. Ugh. OK, so another hour+ later, I got those both installed, and I figured now it was going to work, right? WRONG.

I was still getting similar errors to before, and this was when I bothered to read the docs for that specific error (9) a bit more carefully, and see the reference to using “the cable supplied with your phone”. That couldn’t possibly be related, right? WRONG. I had been trying to use one of these USB-C cables, which have otherwise been fine, transfer data, etc. Apparently they’re not good enough for Apple. I switched to the cable that came with the phone (had to use a USB-C adaptor to plug it into a new MacBook Pro though!), and suddenly things started working. An hour or something later, I finally had a working iPhone X.

What a drama. So now, some quick, early observations: 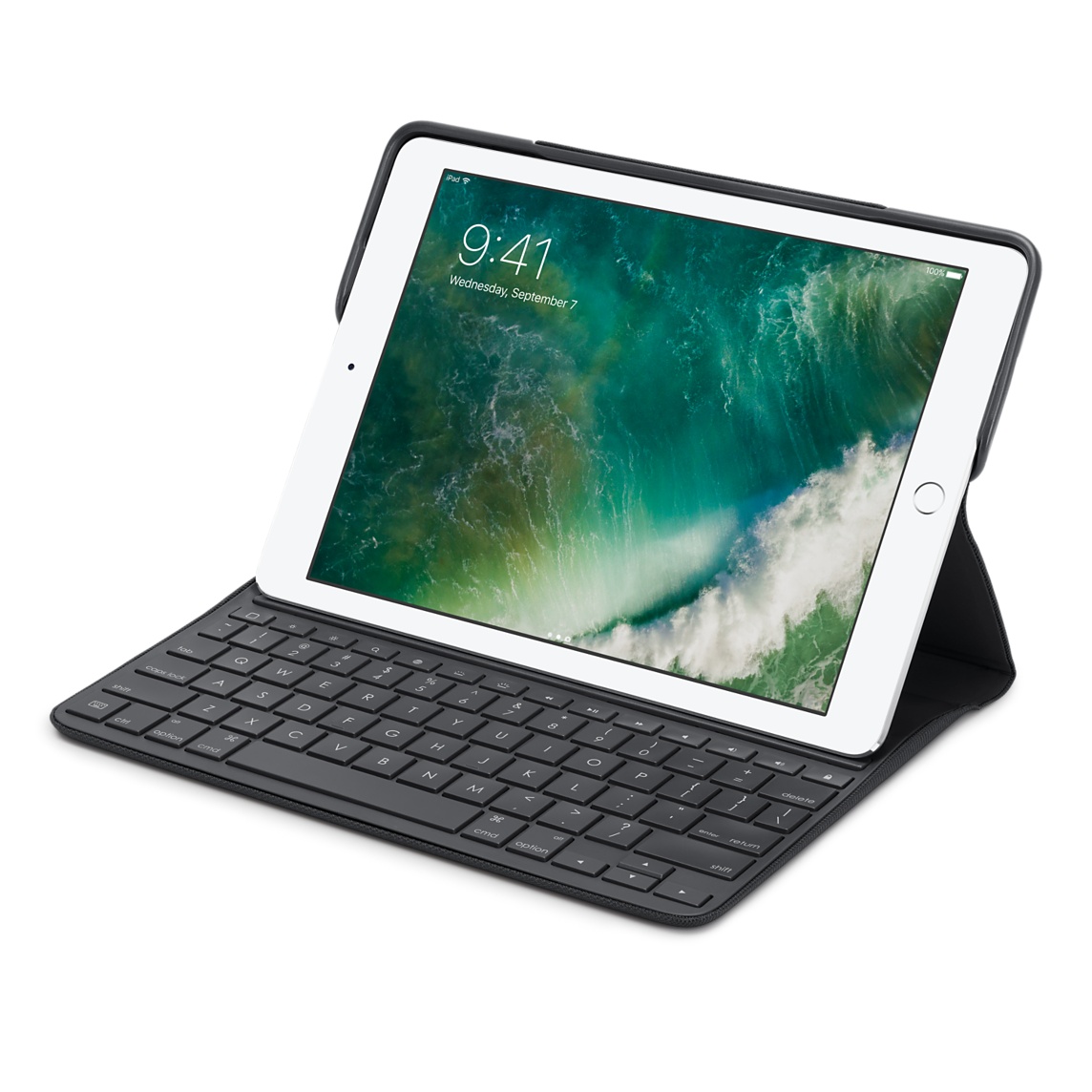 This is purported to be the solution to my Thunderbolt display woes. We’ll see if it makes any difference.

“SelfControl is an OS X application which blocks access to incoming and/or outgoing mail servers and websites for a predetermined period of time.”

Web Development For The iPhone And iPad: Getting Started

Really good collection of links and tips on developing web apps (vs native apps) for iPhone/iPad.