A week after our first 14er, we decided that we wanted to not only hit another one, but do a combo, and go for 2 in one day. Grays and Torreys are in the Front Range, and pretty accessible as long as you’ve got a high-clearance (preferably 4WD) vehicle, which luckily, we now do! END_OF_DOCUMENT_TOKEN_TO_BE_REPLACED

Checked in at Colorado. 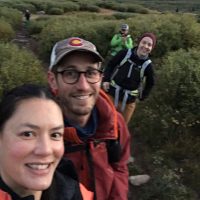 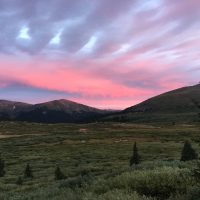 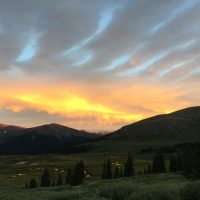 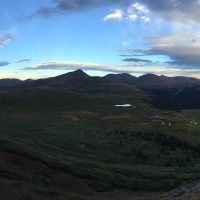 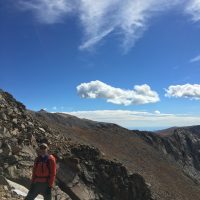 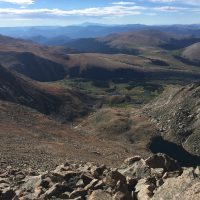 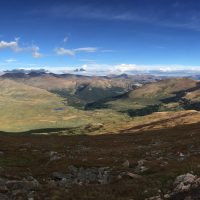 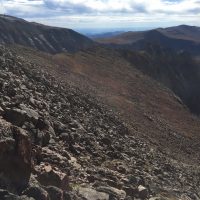 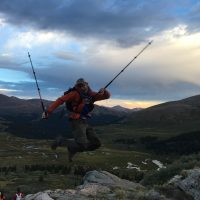 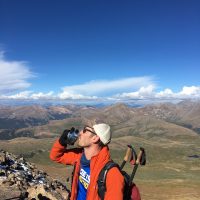 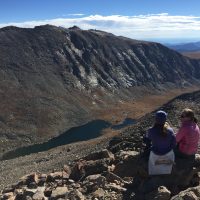 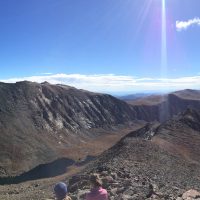 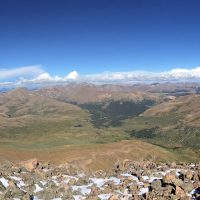 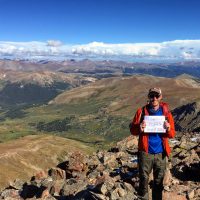 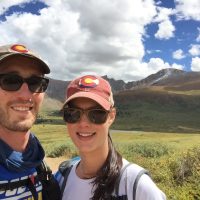 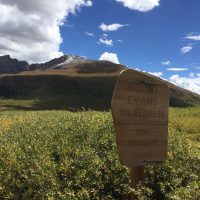 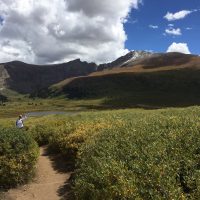