Growing pains: the affliction of all mid-size startups, Flatiron included. It used to be that everyone fit in a single room and overheard everything that was going on; now we barely fit in an auditorium. While there are many struggles in this process (office space, not knowing everyone’s name, needing a second overflow volleyball team), communication is by far the biggest. We want everyone to to be empowered with information, and we want input from as many people as possible; before you know it, our calendars are covered with meetings of all shapes and sizes with tiny “BLOCK: Work” rectangles few and far between.

The truth is, I absolutely love meetings. I love that feeling when a bunch of people get together in a room and create a solution where there had been only confusion before. I love it when someone shares an idea with the broader group and everyone learns something. I love sprint planning, when you get to the end and know you have a good, tractable, valuable set of work planned out. Basically, I love using making use of other people’s brains. 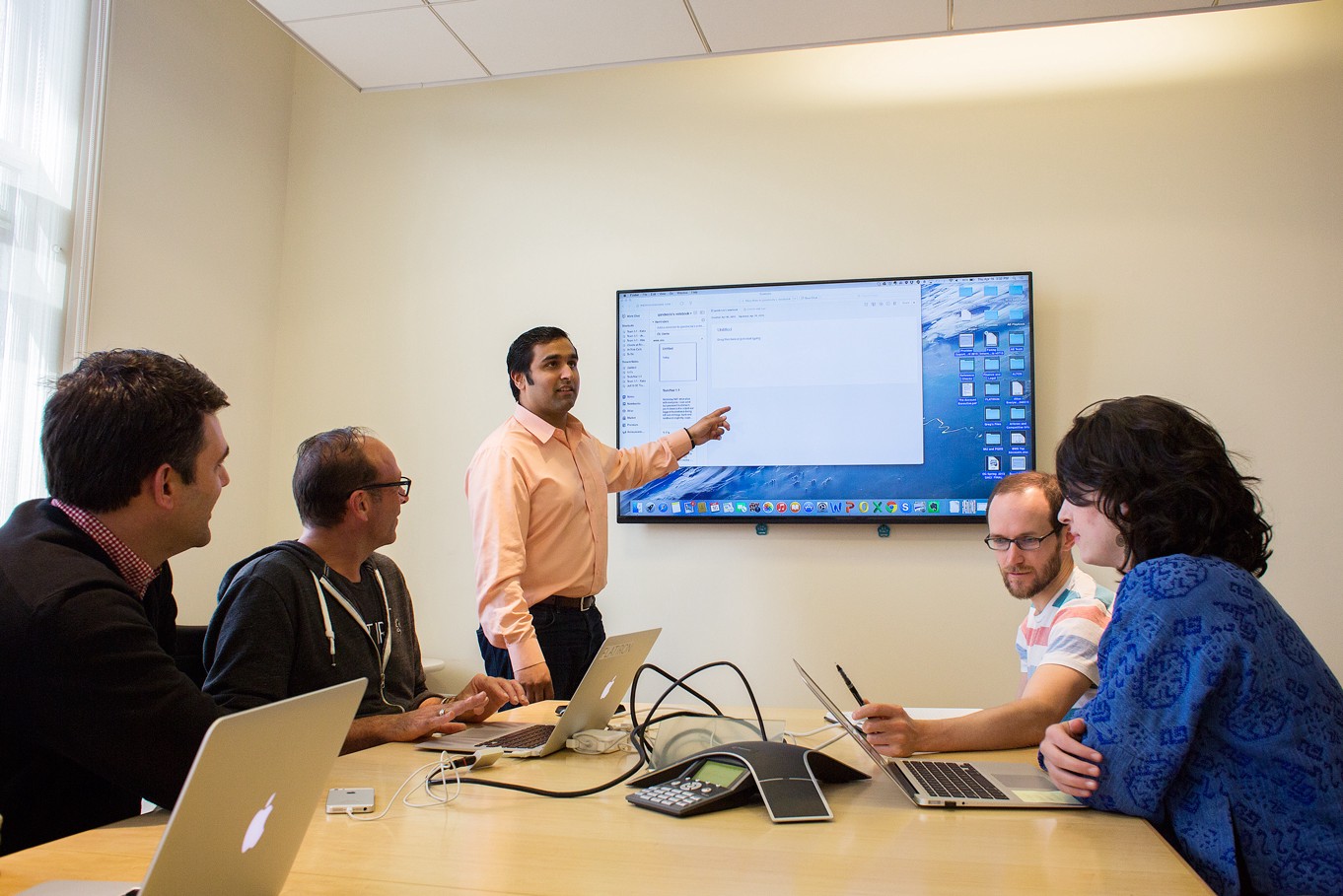 Over the last few months, I’ve attempted to distill down a philosophy of “meeting success” into a few golden rules:

First of all — should you even be having a meeting? As the meeting owner, you personally have to be invested and need something from the meeting, or else, why bother?

What you do not need from the meeting is to hear yourself talk. A lot has been written about why informational meetings are bad, but since most meetings have information embedded in them, it can sometimes be hard to sort each meeting in its proper bucket. That’s why I live by the golden rule: I have to want something tangible from my meeting.

Sometimes what I want is for each of my direct reports to either look me in the eye and tell me their problems, or that they have none. I’m totally ok if the whole exchange takes three minutes. Other times, I genuinely want to know from each and every person in the room what they think we should be working on next quarter. If I didn’t want to know from every person, why did I invite them?

A lot of meetings exist only because someone thought they sounded like a good idea. To steal hours of productive work from your team, you need a real, tangible thing that you want to get out of the time.

“What about cross-team demos and teaching sessions!?” I hear you cry. I would argue that they are not an exception to these rules, and that you should have a tangible reason for them. But, if you must hold one anyway, I would propose that attendance should be optional. If there is no actual reason I need to be there, you have to give me the autonomy to make the decision for myself about the best use of my time.

In an era of phones and laptops, people are no longer forced to pay attention to what’s going on around them, and many exercise this option liberally. The meeting runner has one primary tool in combatting disengagement: make sure every person in the room knows why they are there.

If someone is in the room just to get information, there is a good chance that sending out meeting notes would serve them just as well and take one-tenth the time. You don’t have to look every person in the eye and speak directly to their soul, but when you describe the meeting purpose, both in the agenda and in person, it should include what you hope each person or group of people can contribute: “I’ve asked you all to participate because you either were part of the team that wrote the code for X or were part of the design for the platform”; “I invited some of our quantitative science team because I’m worried we’ll introduce some bias and I’d like them to keep us honest”; or “I’m very unsure how we should do this so I invited a bunch of known problem-solvers.”

What about people you don’t need there? Honestly, it’s hard, and it depends on the culture of your company. Ideally you can get away with sending notes to a broader group after the fact. If the issue you are grappling with is particularly contentious, you may need to send a pre-email to all possible interested parties to find out who thinks they need to be included. My philosophy is to have the discussion without asking permission, send notes widely, and be willing to reopen the topic in response to comments on the notes. Whether that works for you and your organization depends a lot on environment and trust.

The last piece of the puzzle, and one that is ignored surprisingly often, is having a plan. You can’t get a bunch of people in a room together and say “here is a problem, let’s solve it” without a plan unless you accompany it with a box of random stuff to use in the task, Apollo 13-style. Sometimes it works out — someone has a suggestion for how to proceed and you go from there — but often it’s just a disaster. If you are running a meeting you must have a plan for achieving the goal, even if no one else in the room gives you any help.

Picture that you walk into the room, lay out clearly why you are all there, make sure each person knows what you want them to contribute, and then… silence. You need a strategy for getting past the silence.

Questions are great for this. So is the much-beloved, much-hated putting-people-on-the-spot: “Sara, you’ve worked with the system a lot — what’s the biggest pain point you have?” In my experience, it doesn’t take many directed questions to get the ball rolling.

These three fundamentals solve a lot of potentially harmful meeting dynamics. People going off on a tangent: are they helping you get what you want out of the meeting? No? Then you know what to do. Someone becomes absorbed into their phone: do they know why they are there? Remind them with a question.

There are lots of other good tips and techniques that go into running a meeting, but these three principles are the foundation without which it is hard to be successful.

Just Do it: How Much Motivation Do We Need Nowadays?

Subscribe to get your daily round-up of top tech stories!