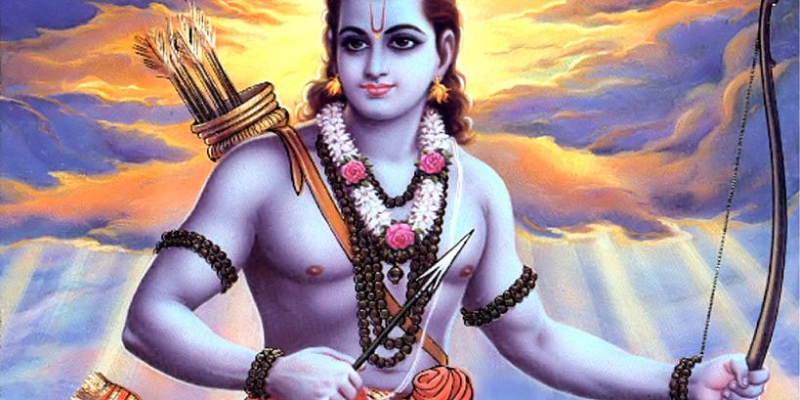 The English word avatar is derived from the Sanskrit avatāra, meaning “to descend,” which came to signify a deity who has come down to earth and taken human form. Lord Rama, above, was the seventh avatar of the Hindu god Vishnu, summoned to defeat a demon-king.

In a secular context, an avatar is a personification that represents a larger entity, and it’s a concept that comes up frequently in my coaching practice. We often view leaders–especially CEOs–as avatars of the organizations they lead, and leaders may see themselves in the same way–especially founders.

There’s a grain of truth to these perceptions, and yet they’re easily exaggerated, by leaders themselves and by others around them, often with negative consequences:

So what can we do? How can we minimize the cost of the symbolic aspects of leadership? As I’ve noted before, leaders need to maintain an identity that transcends work and regularly get out of the role:

Cultivate relationships in groups and settings where people have a common interest outside of work, where job titles are irrelevant, and where status derives from sources other than professional accomplishment. Be known for your skills (or lack thereof) as a rock climber, ballroom dancer, horseback rider, weightlifter–anything other than leader.

And the people around a leader need to bear in mind that we habitually view leaders through this symbolic lens and fail to see them them as fellow human beings:

We’re less likely to empathize with people we perceive as different from us, and such difference is an inevitable result (and, at times, an intended function) of organizational hierarchy. Even if we have a good relationship with someone in a superior position, the relative nature of our respective positions can create a sense of “otherness” that makes it psychologically difficult for us to empathize with that person’s perspective and emotions.

When we seek to improve the quality of our leadership–and when a leader is seeking a better quality of life–we need a fuller understanding of the symbolic dimensions of the practice.

How to Feed a Monster (Leading in Elite Organizations)

The Friendship of Wolves

The Difficulty of Empathizing Up

Leadership as a Performing Art

What Do Great Leaders Do?