Day Five started with a bit of a sleep-in compared to previous days. I was up and packed up pretty quickly (wanted to avoid any more rain), but was only moving by just after 8am. With some hustle, I was down to the trailhead just before 10am, and immediately cooking up some breakfast (re-heating yesterday morning’s leftovers, which spent the night wrapped tightly in foil, in the toolbox of the truck).

After filling up on food (and coffee), it was time to rumble back down the county road and get back on the highway. Another mountain pass, and I was headed over to Telluride. The plan had been to camp the night at Alta Lakes, but with rain hammering down as I entered Telluride, and the prospect of another wet night confronting me, I decided to just stay the night in town, and get a hot shower while I could. That gave me more time to explore and get out for a ride as well, so a shower would be very welcome after that. 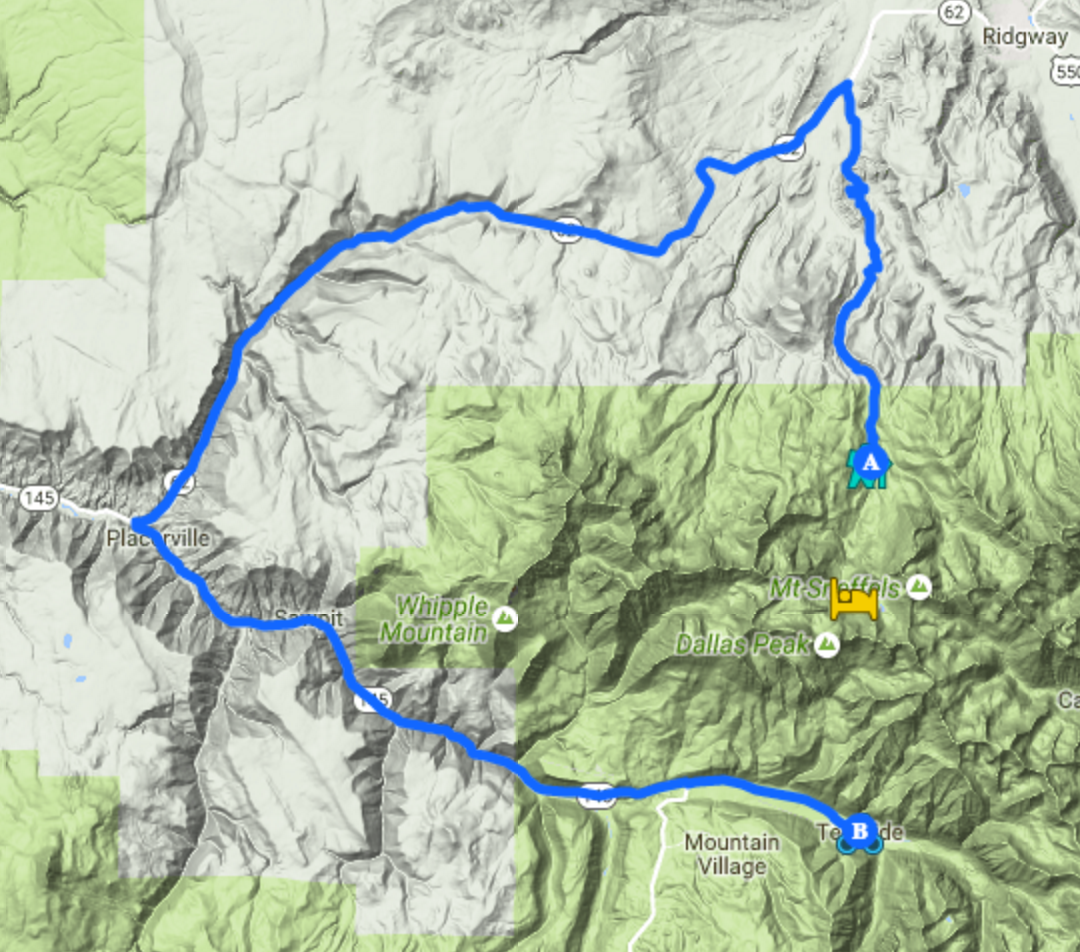 I grabbed lunch at Smuggler’s, an apartment at The Fall Line Condos, and enjoyed a shower after the sweaty hikes up and back from Blue Lake. With most of the afternoon left, I decided that a good ride was definitely in order, so I took the (free!) gondola up to the ski area, and headed out on Prospect Trail, following along via the MTBProject app on my phone.

What a ride! It had some climb, a bunch of downhill, loads of mud, and a bunch of pretty swoopy twists and turns. It was great. There were some areas that were rutted and rocky because of the recent rains, but it was still awesome. There were even a couple of creek-crossings, which were extra fun on the fatbike. 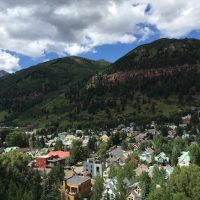 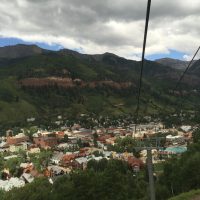 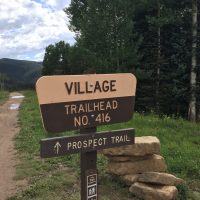 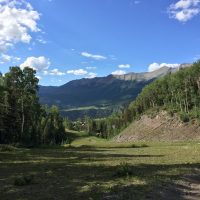 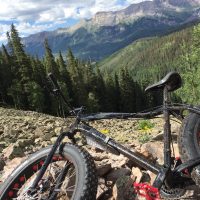 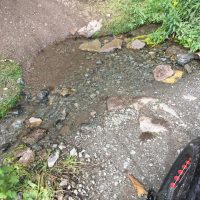 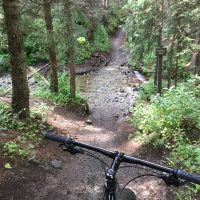 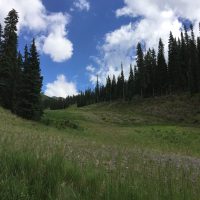 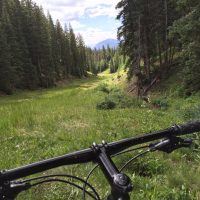 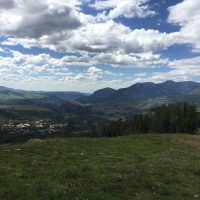 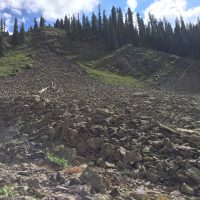 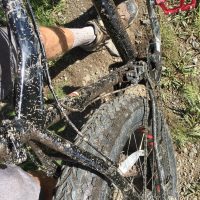 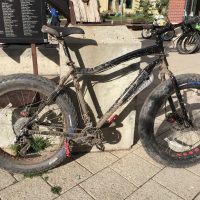 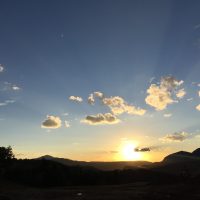 After that muddy ride, I was in need of another shower (and so was my bike!). I cleaned up, and then spent the evening strolling around town, doing a little shopping, and getting more food. I ended the day watching some of the Olympics from my room, and then passed out pretty early.