The skating rink in Union Square SF is pretty cool. And there's something satisfying about the sound of someone hitting the side barricade.

Headed to Union Square in SF during holiday season… wish me luck, I might not make it back alive. 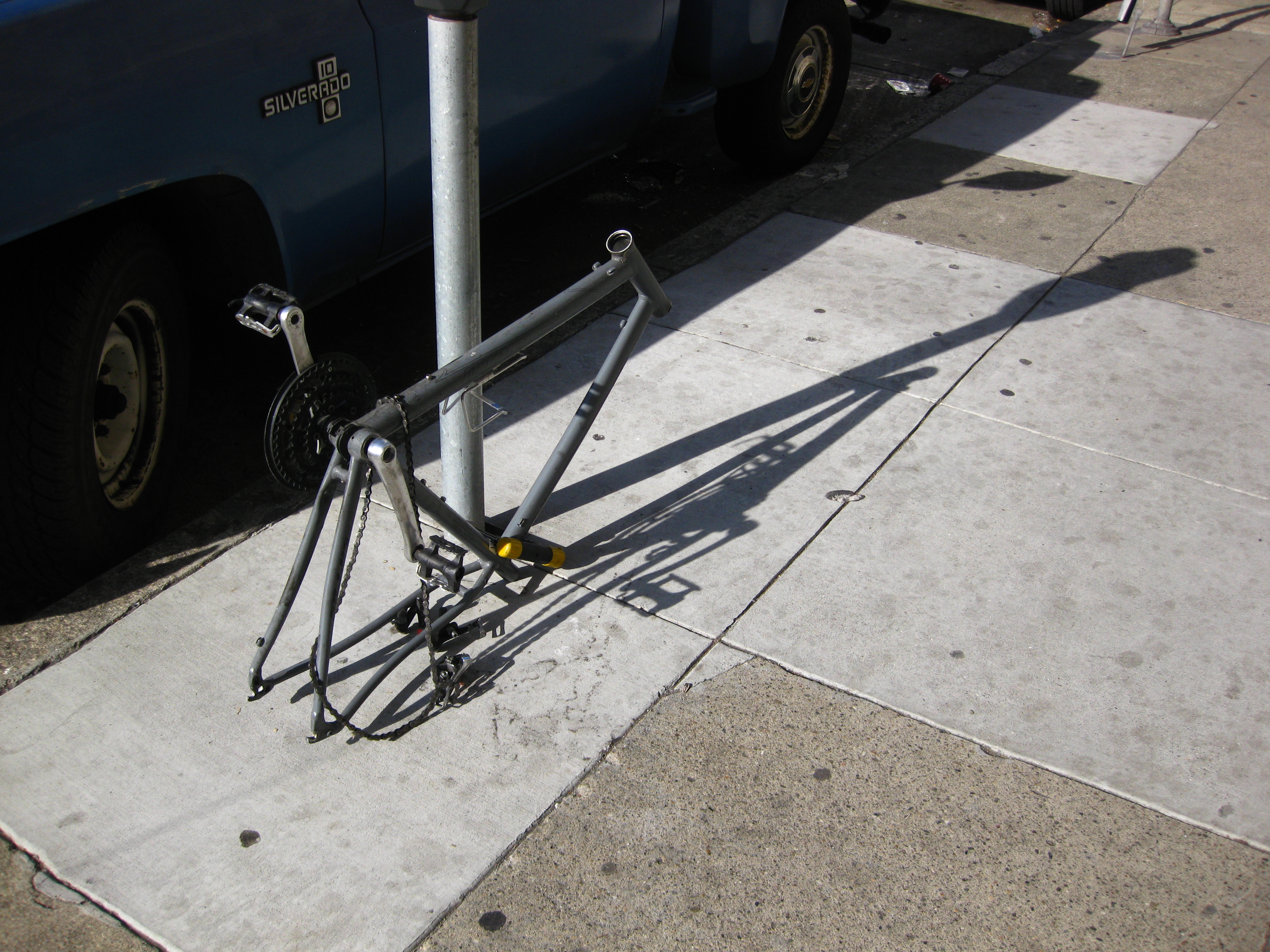 “Soocial provides a one address book solution to contact management. No matter where you add or change a contact, it will be changed in your other connected devices or web applications.”

Using Subversion and the "svn switch" command to manage your WordPress (or other) upgrades is awesome. Want to get plugins set up as well.

This week just passed, I had to fly (last-minute) from San Francisco to Minnesota for a funeral (and managed to be there for Thanksgiving as well). That meant 2 flights of a little over 3 hours each. Some people might see this as a drama, and a big loss of productive time, but I saw it as exactly the opposite. I’m hardly the first person to comment on it, but flying can be an extremely productive time to get things done, and I often find myself getting loads of work done while flying.

I had a string of things that needed to be completed/added/fixed on a client project before I left from SFO, and literally finished all of them and more before I arrived at MSP. I would normally have estimated that the list of things I had to do would take around 6 hours to complete. Removing ascent and descent times, (and judging by battery life), I probably only worked for about 2, but I still managed to get everything done. What’s going on here? END_OF_DOCUMENT_TOKEN_TO_BE_REPLACED

Have arrived back at SFO. It's good to be home!